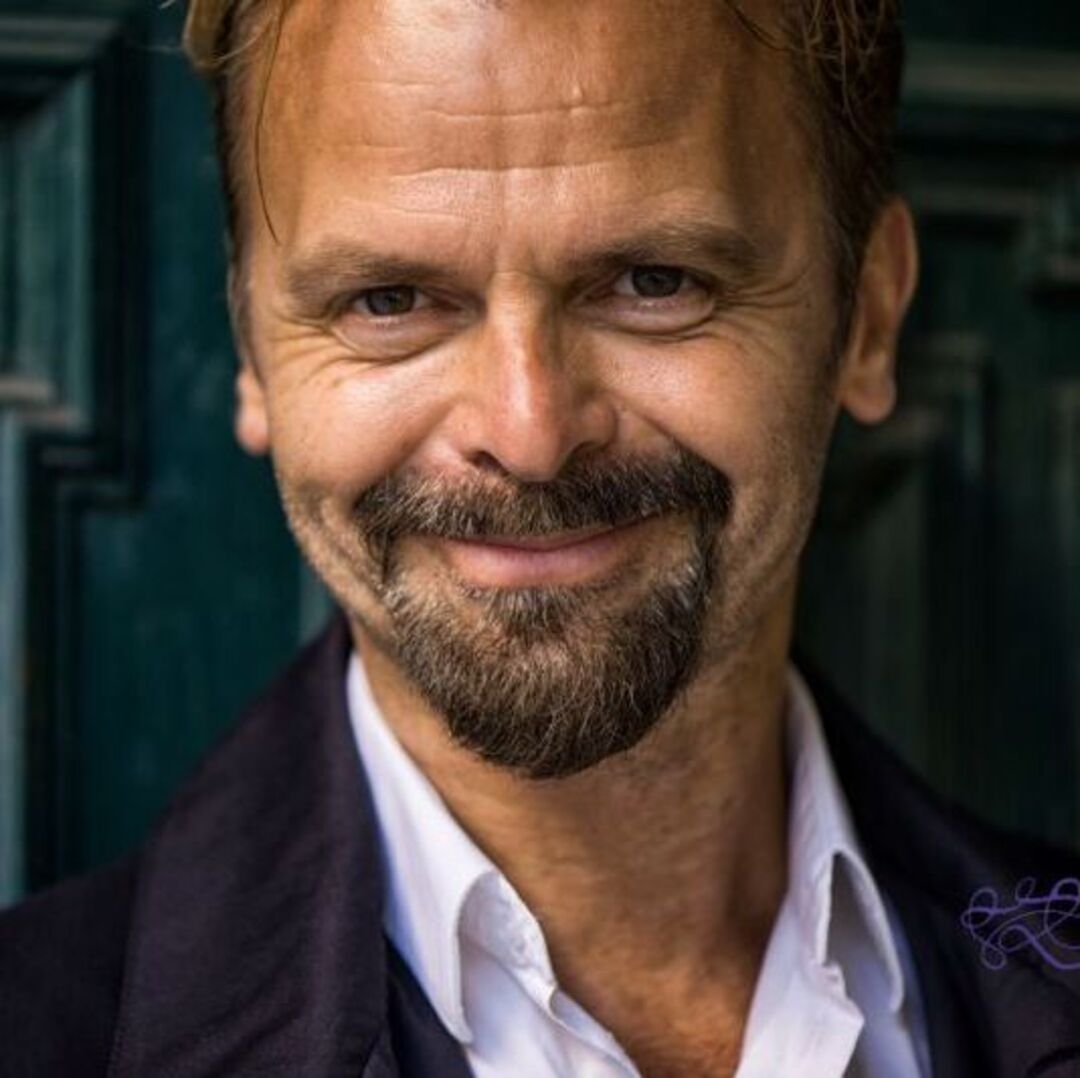 Zsolt was born in Budapest. After five years of medical study in Budapest and Berlin, he decides to become an artist and studies acting at the EFAS, European Film Actor School in Zurich. For the academic year 1991-1992 he is awarded a scholarship of the Pierino Ambrosoli Foundation for this training.
Since 1996, Zsolt works in addition to numerous engagements as an actor in theatre, film and television as a screenwriter.
He makes his directorial debut with the film comedy Esperanza that is running at numerous festivals and among others as the opening film at the 2006 Berlinale Perspective German Cinema.

Since 2008, he directs more than 60 episodes of the soap opera "Anna und die Liebe" and "Hand aufs Herz" and in 2010 works as a writer, producer and actor for the several international award-winning film "Slave" by J. Papavassiliou.
The novel adaptation of the bestseller "The Child" by Sebastian Fitzek is his second movie direction.
Zsolt works as an actor, screenwriter and director internationally.
He lives under the name Zsolt Bács in Berlin.