The first auditions were held with 21 applicants on 13 and 14 May 2000 at the Stadttheater Bern. The first two instructors from the Rotterdam Dance Academy/Codarts to teach at the audition were Eef de Kiviet, for classical dance, and Raymond Esterhuizen, for modern dance. Also participating from the very beginning was the pianist Brian Gill from Zürich.

Over the course of 11 years, the number of audition participants steadily grew to 50 applicants per year. The Swiss auditions rapidly gained great popularity among participants from many countries. As a result, a total of 88 applicants from 14 nations received an invitation to train at the Rotterdam Dance Academy/Codarts, nine of whom received a scholarship from the Pierino Ambrosoli Foundation.

The following people completed their training at the Rotterdam Dance Academy/Codarts as an important step in their career: 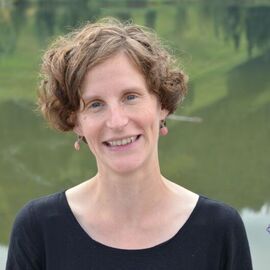 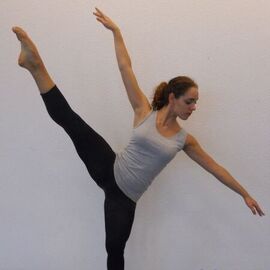 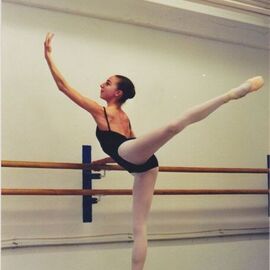 Starting in 2006, the Swiss auditions were held in the beautiful premises of the dance and yoga studio akar in Bern, which resulted in a long-standing and wonderful collaboration with Annemarie and Amita Parekh. 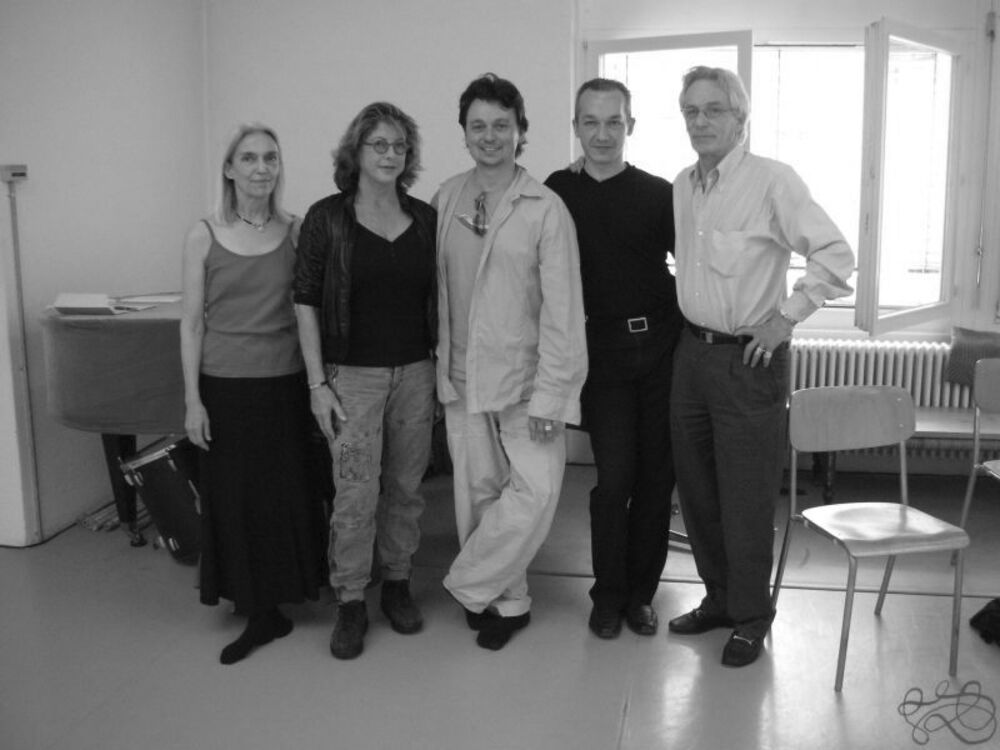