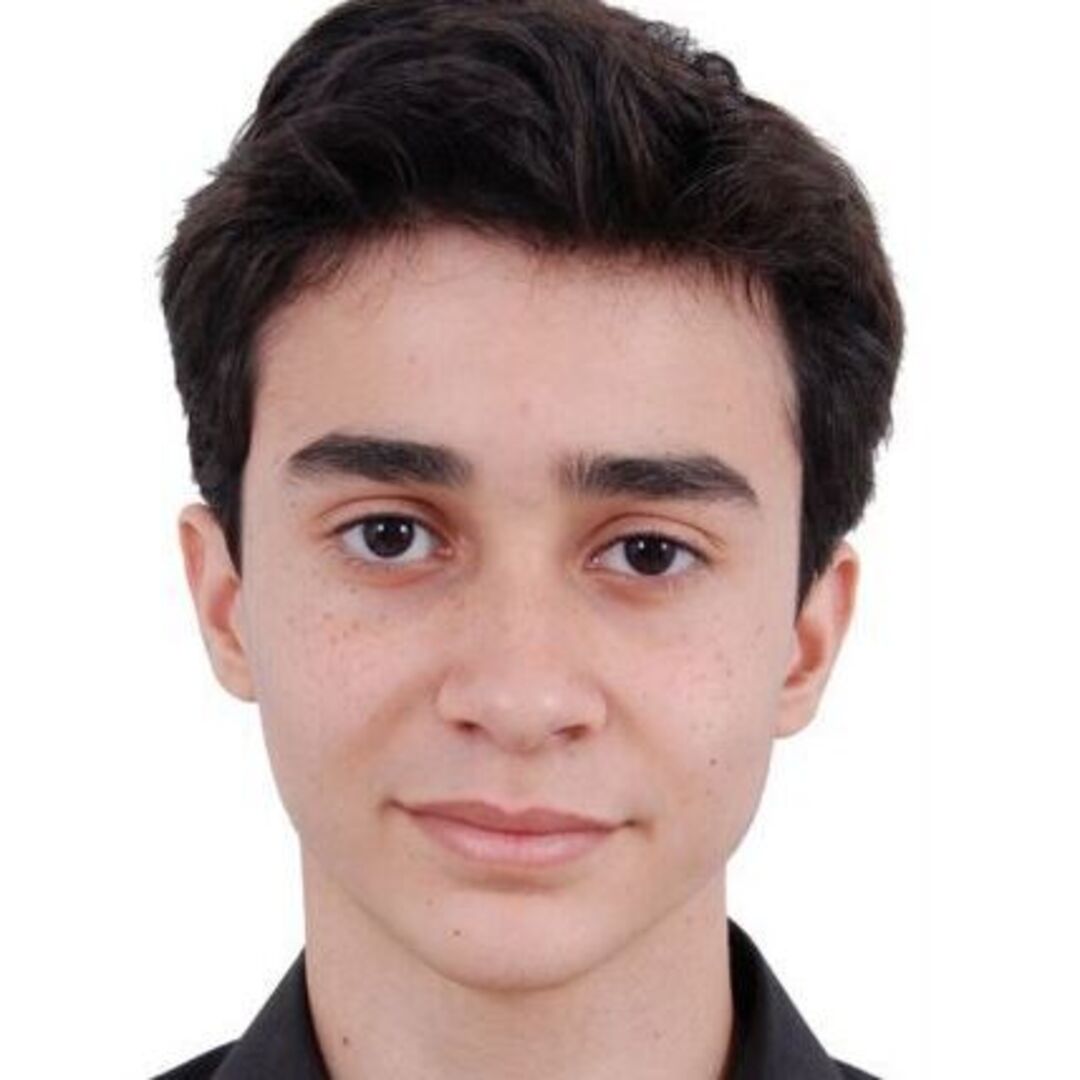 Wictor was born in Uberlândia, the Brazilian state of Minas Gerais.

At the Escola de Vórtice Danças he receives 2007-2011 dance lessons with Guiomar Boaventura. He receives an award in 2008 at the Passo de Arte Minas, Brazil, and 2009 at the Indaiatuba Passo de Arte, Sao Paolo, each.

2010 Wictor takes part at the American Youth Grand Prix. In 2011 he wins the First Prize at the Passo de Arte Minas and the Second Prize at Passo de Arte Indaiatuba, where he wins a scholarship to study at the Académie de Danse Princesse Grace in Monaco, school year 2012-13.

For the school year 2013-14, his third year of training, the Pierino Ambrosoli Foundation supports him with a scholarship at the Académie Princesse Grace.

2016 Wictor concludes his training at the Académie Princesse Grace and receives his first contract for the 2016-2017 season with the Béjart Ballet Lausanne, Switzerland.