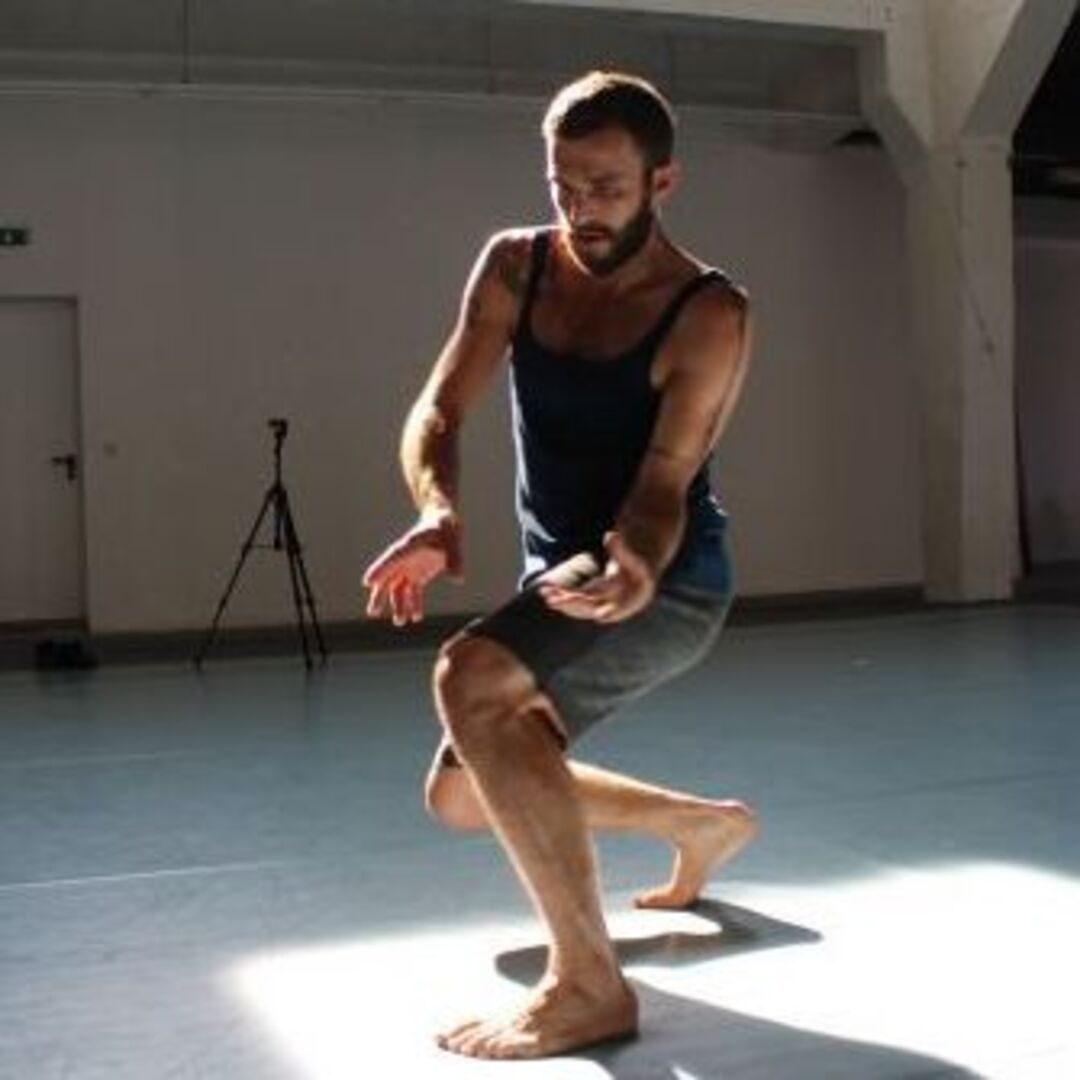 Training with a Bachelor Degree in Dance Performance at the Rotterdam Dance Academy, college of Music and Dance, Rotterdam, supported by a grant from the Pierino Ambrosoli Foundation.

As member of the Willi Dorner company in the performance Urbandrifting, which at the Ruhr Festival 2010 - the world's Theatre celebrats premiere in Essen, Germany.

Werner takes part as a dancer at the 15. Schweizerischer internationale Weiterbildungskurs (SiWiC) in choreography, artistic director Nigel Charnock, in Zurich.

Member of the company Cocoon Dance under the direction of founder and choreographer Rafaële Giovanola in Bonn. Social themes are carefully staged as brain games of the narrative and taken into abstract visual narratives in which stage design, sensitive music and close body contact combine to form dense choreographic images.