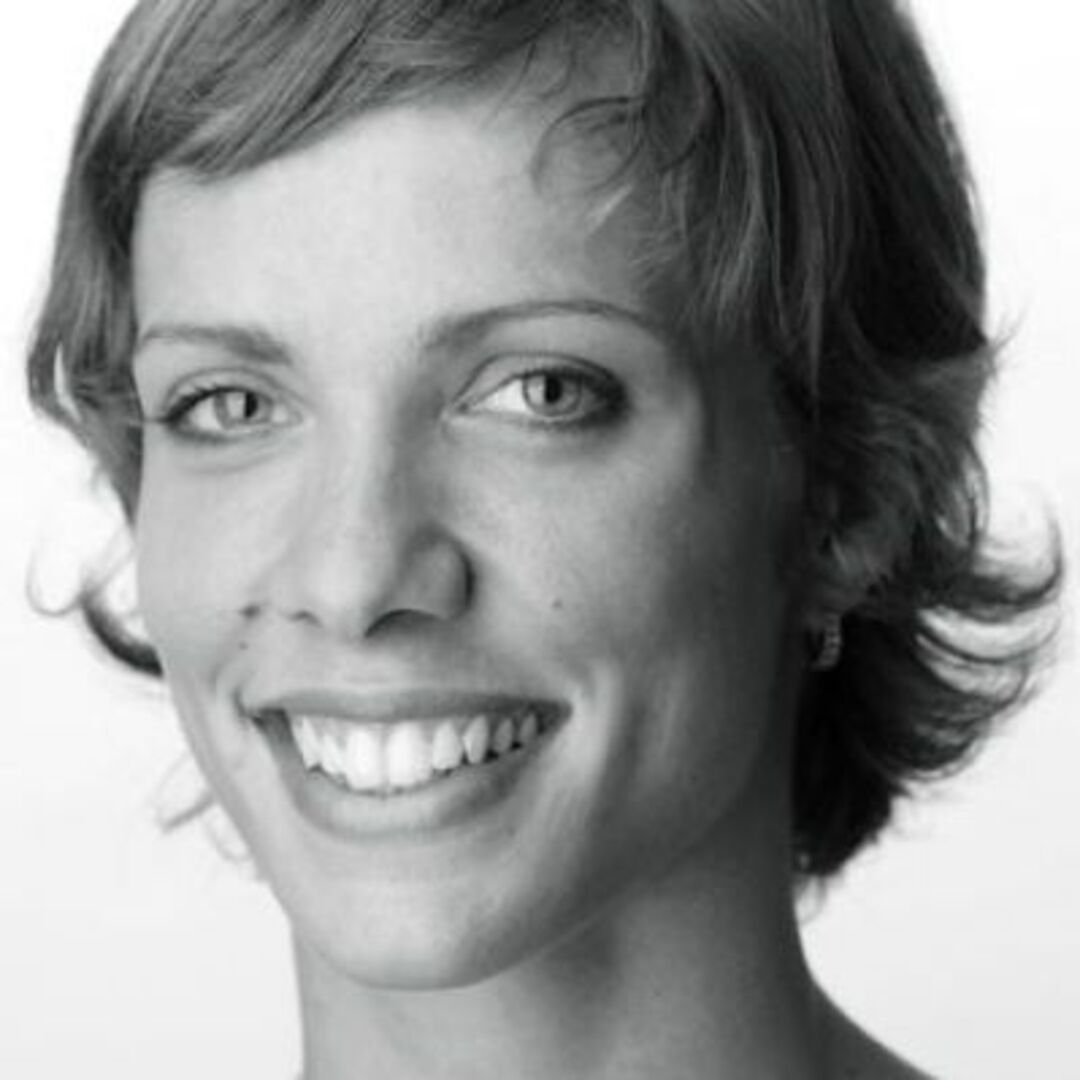 Valentina was born near Turin (Italy) and from 1985 to 1995 she received her first path-breaking dance instruction in a private ballet school in Turin.
Due to her talent, Valentina obtained a Prix de Lausanne scholarship to study at the renowned John Neumeier Hamburg Ballet School in 1995/96, where she completed her training in 1996/97 with the support of the Pierino Ambrosoli Foundation.
From 1997-1999 she had her first position as a dancer at the Hamburg Ballet.
In 1999, Valentina continued her career at the famous Nederland Dans Theatre 1. In 2004, Valentina gained international recognition with the lovely Pas de deux 27'52" by Jirí Kylián.
In the 2008/2009 season, Nederlands Dans Theater will hold performances in places like Beijing, Singapore, Hong Kong, Barcelona, Bucharest, Boston, Los Angeles, Warsaw, Lyon, Zagreb, Toronto and Chicago.
Valentina is the executive dancer of A-Z, choreography by Luke Timulak, after Karel Teige's abeceda for the interactive installation 'Dance Writer' at the Experimenta 2009, Lisbon.

In the season 2014-15 Valentina is still dancing with the Dutch dance company The Nederlands Dans Theater in The Hague. She gives among others regularly courses and workshops, most recently at Dance Arts Faculty (Centro DAF) in Rome and in The Netherlands at the Summer School of The Hague from Mirella Simoncini.

In 2016, Valentina teaches young children between the ages of six and twelve years in dance and movement at the Kid's Atelier in The Hague to make them feel and dance out from the inside and develop their creative expressive movement, which is combined with rhythm, music, space and their experiments with their body. In November, she meets with students from the Royal Conservatory of The Hague at the Young Talent Project to work out the choreographies, traditions and the approach towards the NDT. In December Valentina teaches at the NDT Talent Day workshop with ex-NDT dancer and choreographer Ji?í Pokorný. Young talents get the opportunity to work together with ex-dancers, choreographers and rehearsal directors during this event.