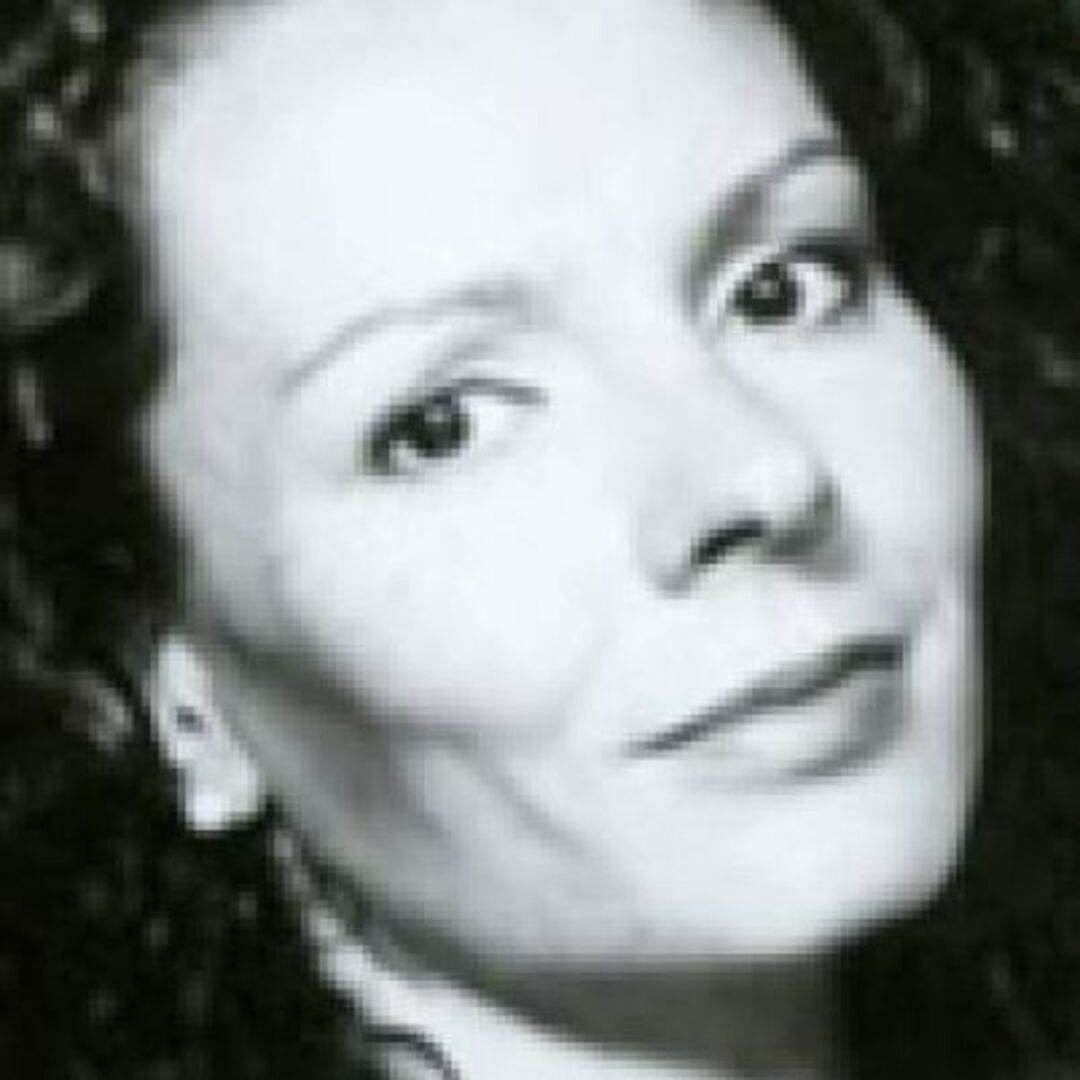 Sabrina Gygax was born in Bern. She receives her training at the Dance Academy in Cologne, under the direction of Peter Vondruska and Christina Hamel. After two years, she completes her education with a diploma as a stage dancer.
For the Elevenjahr of the 1992/93 season with the Ballet of the Bern Theatre, under the direction of François Klaus, Sabrina receives a scholarship from the Pierino Ambrosoli Foundation. Then she receives a firm commitment and stays one more season as a dancer at the Bern Ballet.
From 1994/97 she is engaged at the Graz Opera, under the direction of Linda Papworth, where she also participates in international guest performances.

Back in Switzerland, she teaches ballet for the Swiss junior national rhythmic gymnastics and is a guest teacher at Swiss ballet schools.
In 2006 she obtains at the Zürcher Hochschule der Künste, the Master of Advanced Studies in Dance ZFH Education, specializing in classical dance.
From September 2006 to 2011 Sabrina teaches as a major subject teacher at the Tanz Akademie of the Zürcher Hochschule der Künste classical dance, point work and classical repertoire.
At the international competition for classical ballet Solothurn and at the advisory and information day she is invited as a trainer by Danse Suisse.
Since 2011 she teaches as an external lecturer at the Tanz Akademie Zurich.