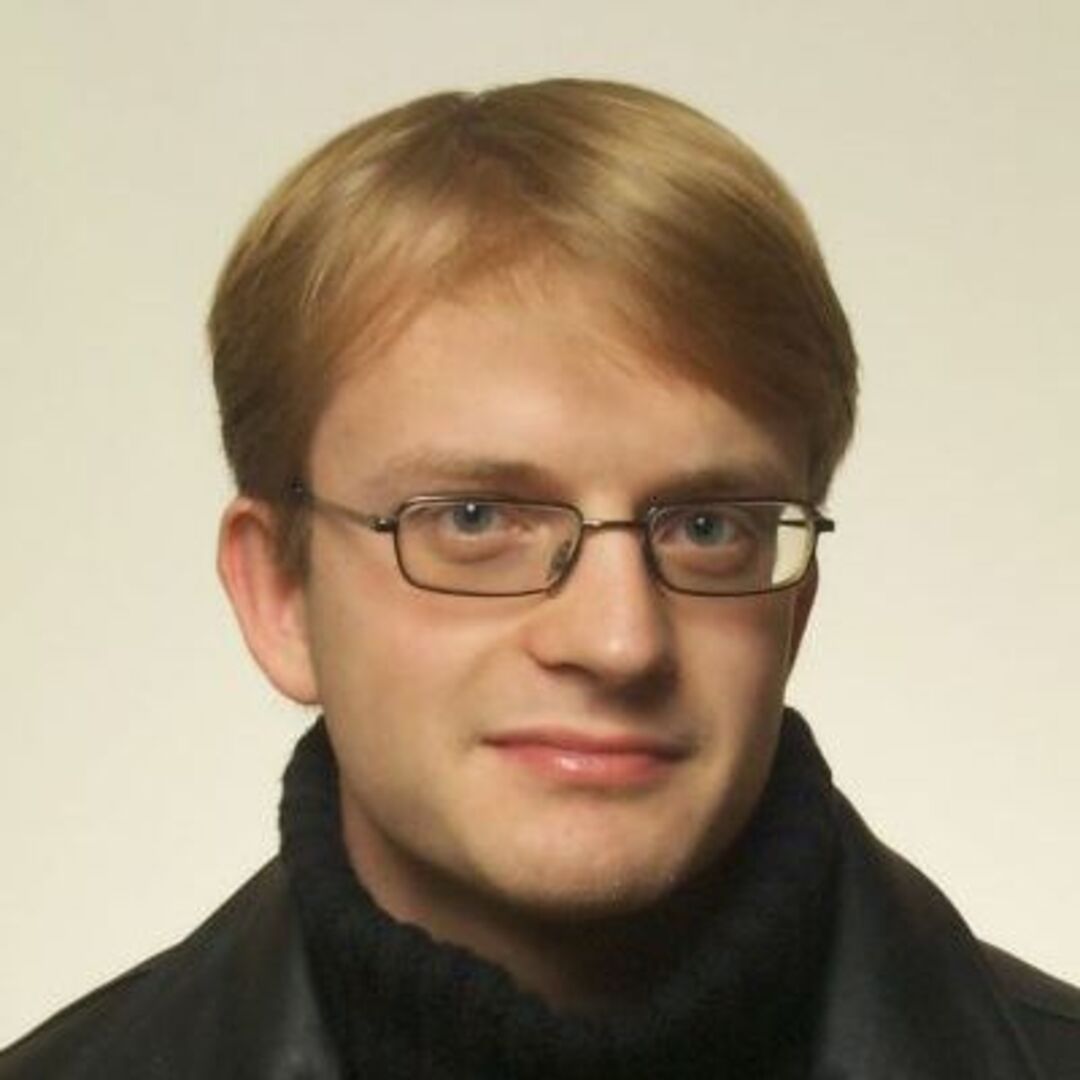 Pavel is from Belarus and begins playing the piano with the support of his father at the age of five years.
In 1995, he became student at the Central School of the Moscow State Conservatory with Prof. Walery Kastelskiy.
From 1999-2004 Pavel studied with Prof. Lev Naumov at the famous Peter Tchaikovsky Conservatory in Moscow.
Since 2008, he has been continuing his studies at the Hochschule der Künste Bern with Prof. Tomasz Herbut.
He has won several national and international competitions and has performed in famous concert halls such as the Moscow Bolshoi Theatre, the Rachmaninov and Maly Hall and the concert Hall of the Gnesin Academy of Music as well as with the Belarus State Orchestra under A. Anisimov. His concert activities lead Pavel to Japan, France, Ukraine, Hungary and Croatia.

In 2009 Pavel Yeletskiy became the laureate of Minnesota International Piano-e-Competition in USA (Second Prize and Schubert Prize). In March 2010, he played in the context of the Swiss Chopin Festival 2010 the second Chopin Piano Concerto in Zurich, Basel and Bern. Pavel receives a scholarship of the Pierino Ambrosoli Foundation for his studies in Master in Specialized Music Performance for the school year 2010-2011.

In January 2011 Pavel receives the Kurt Leimer special price of the 3rd Kurt Leimer International Piano Competition in Zurich, in March he has his debut with the Piano Concerto No.1 by Franz Liszt and the Orchestra of the Hochschule der Künste Bern at the Casino Bern, in July his debut at the prestigious Young Artists in Concert Festival in Davos. In the spring of 2011, Pavel receives a grant from the Hirschmann Foundation for further study as a concert pianist.
In June 2012 Pavel is honoured at the prestigious Concours Géza Anda in Zurich with the Kehl-Förderpreis personally awarded by Hortense Anda-Bührle in June.
2013 graduates successfully from the Hochschule der Künste Bern with a Master of Arts in Specialized Music Performance with a gala concert at the Culture Casino Bern.
Pavel receives especially the Eduard-Tschumi-Prize 2013.
2014 Pavel wins the first prize at the 6th International Piano Competition Lyon (6ème Concours International de Piano de Lyon). He receives the Audience Award as well.