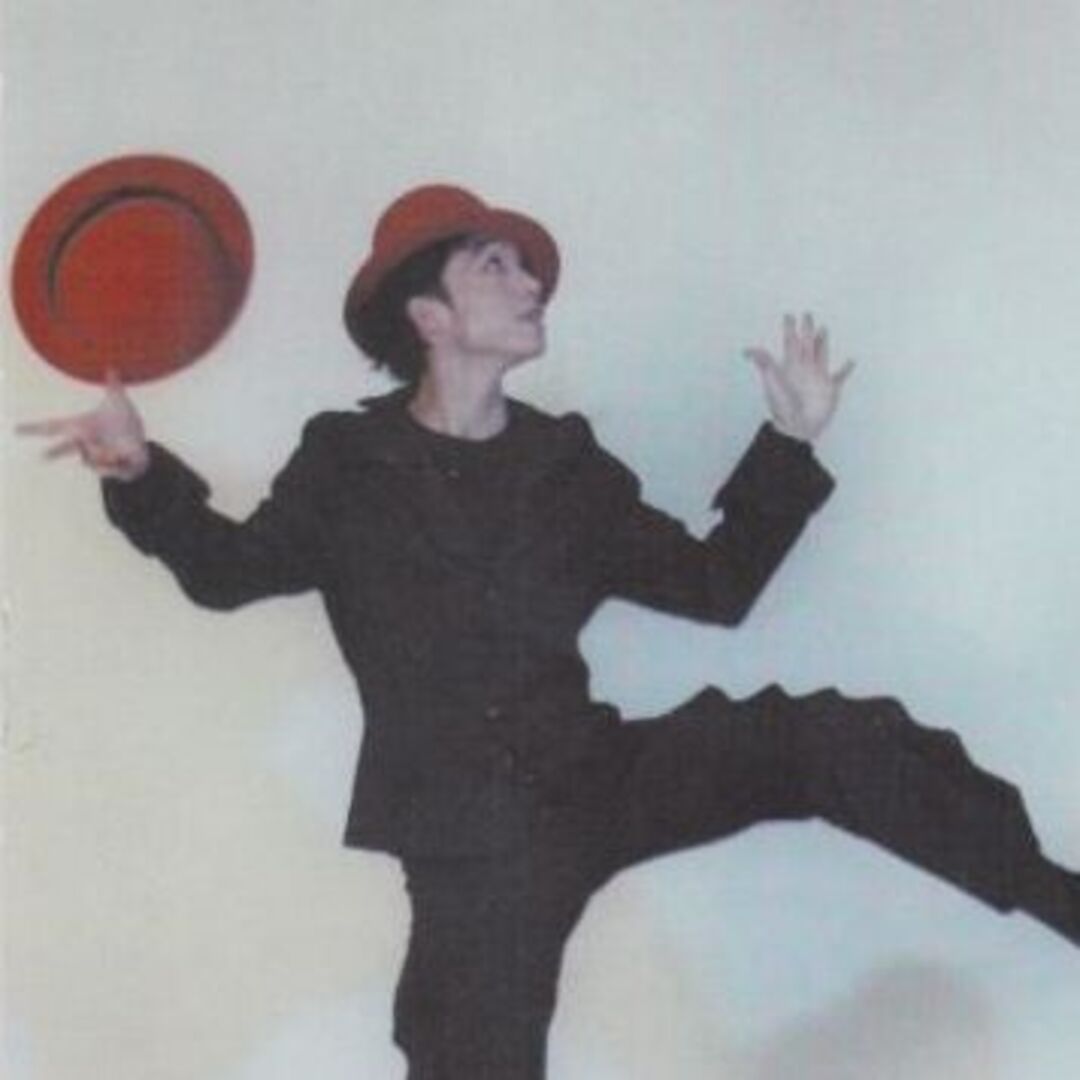 Mona was born in Zurich and began her demanding circus training with four years of age; in 1994, Mona founded the famous MIMO family circus.

With the support of Pierino Ambrosoli Foundation, Mona began in 1998 with the State Ballet School and School for Circus Performance (Staatliche Ballettschule und Schule für Artistik Berlin), which is rich in tradition and from which Mona graduated in 2002 with the best grades.

Since then Mona has worked internationally as a celebrated, free circus artist with the Swiss circus Starlight with much success and has enjoyed it immensely.

An importance guest appearance in a circus in Singapore will take place in Winter 2005.

Living as a freelance circus performer in Hinwil near Zurich.