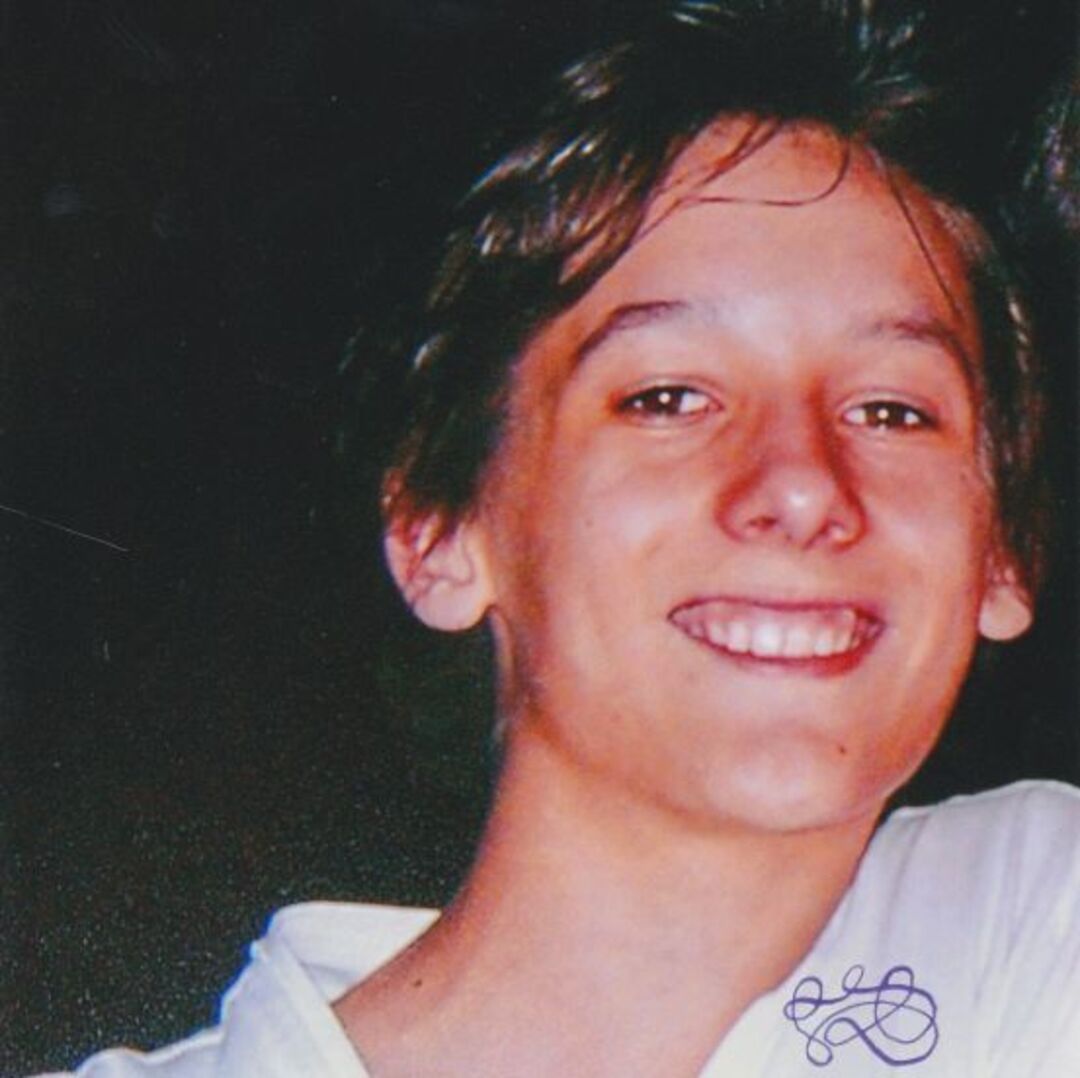 Matías was born in Santa Fe, in north-eastern Argentina.

In December 2008, he begins with his first ballet lesson at the Seminario Provincial de Ballet with Professor Mary Elizabeth Sture and Professor Katty Gallo in his hometown, where he learned the basics of ballet and discovered his passion for dance.

By participating in various seminars with renowned teachers, he receives additional training that promotes his extraordinary talent.

In 2009 he receives from the Fundacion Julio Bocca a scholarship to attend the winter and summer seminar of the Estudio de danza Clasica in Buenos Aires, then in 2010 a scholarship for ballet lessons Arte y Cultura of the Association.

In 2011 follows the attendance at the summer program of the Cubalett under the direction of Laura Alonso, daughter of the world-famous prima ballerina Alicia Alonso, in Rio di Janeiro.

On the advice of Myrian Martinelli, mother of our ex-scholarship holder 2003-2006 Antonella Martinelli (RA Santa Fe), in search of an international training centre for classical dance succeeds Matías at the Pierino Ambrosoli Foundation, which recommends him to the prestigious John Neumeier Ballet School in Hamburg, where he has recorded for the 2011-2012 school year and begins his first year of training in class VI.

The Pierino Ambrosoli Foundation supports him with a scholarship.

Matias completes his second year of training in the theater class VII of the ballet school.

The Pierino Ambrosoli Foundation grants him a scholarship for the 2012-13 school year again.

Matias ends his training at the Ballet School John Neumeier in Hamburg with the 2013-14 school year in the theatre class VIII and becomes an apprentice at the Hamburg Ballet for the 2014-15 season.

In 2015-2017 the Hamburg Ballet offers him plenty and varied opportunities to develop his artistic skills. In 2017 he creates the choreography for “Flash”, which premiers the same year in Hamburg at the “Junge Choreografen”.