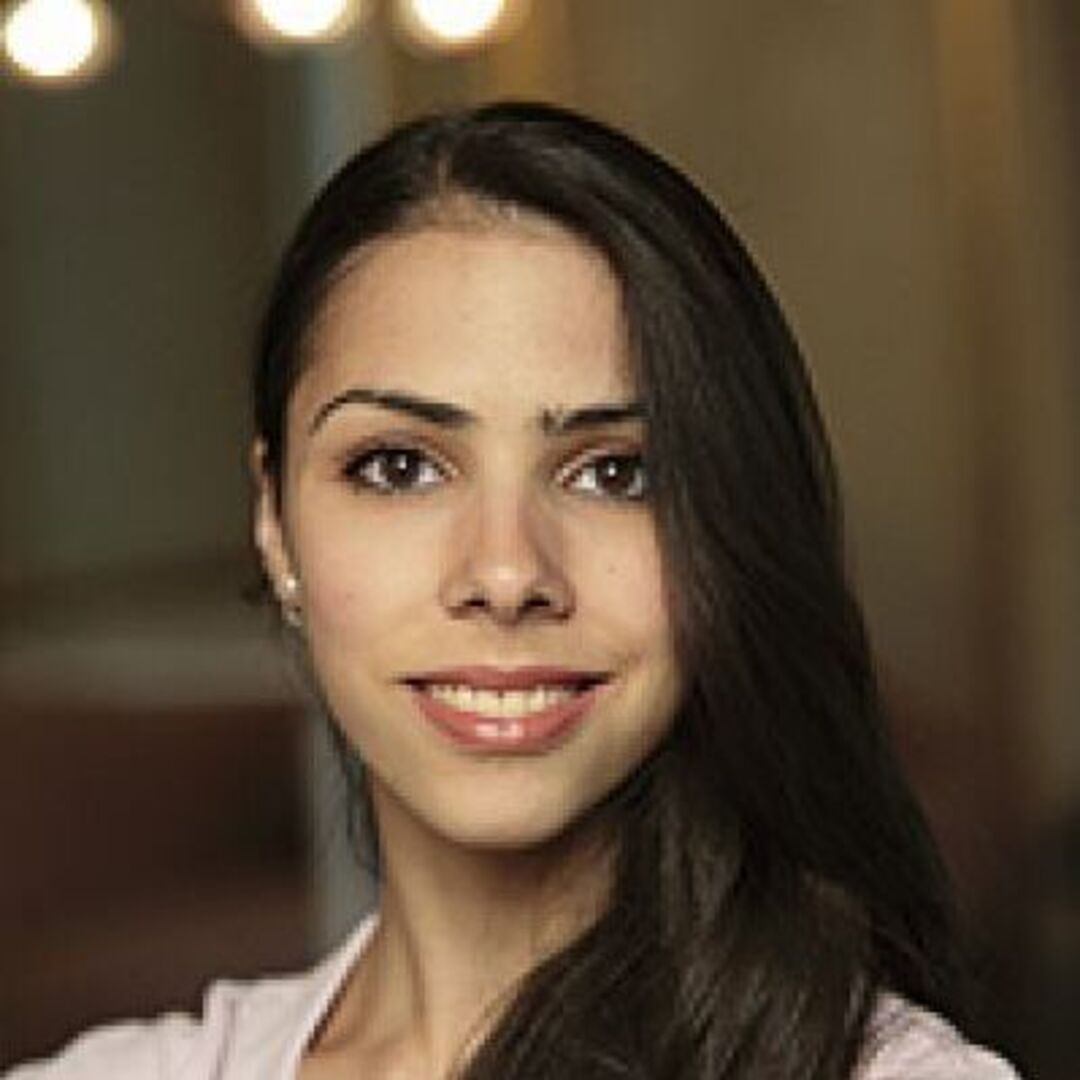 Upon successful completion of her studies at the Hamburg Ballet School John Neumeier with the support of the Pierino Ambrosoli Foundation in 2007 Maria Pia gets with the 2007-2008 season her first contract as an apprentice in the company of the Junior Ballet at the Zurich Opera House under the direction of Heinz Spoerli, where she gets her first contract as a dancer for 2008-2009, which gets renewed for the 2009-2010 season.

For the 2010-2011 season Maria Pia changes as a dancer to the Aalto Ballet Theater Essen under the direction of Ben Van Cauwenbergh.