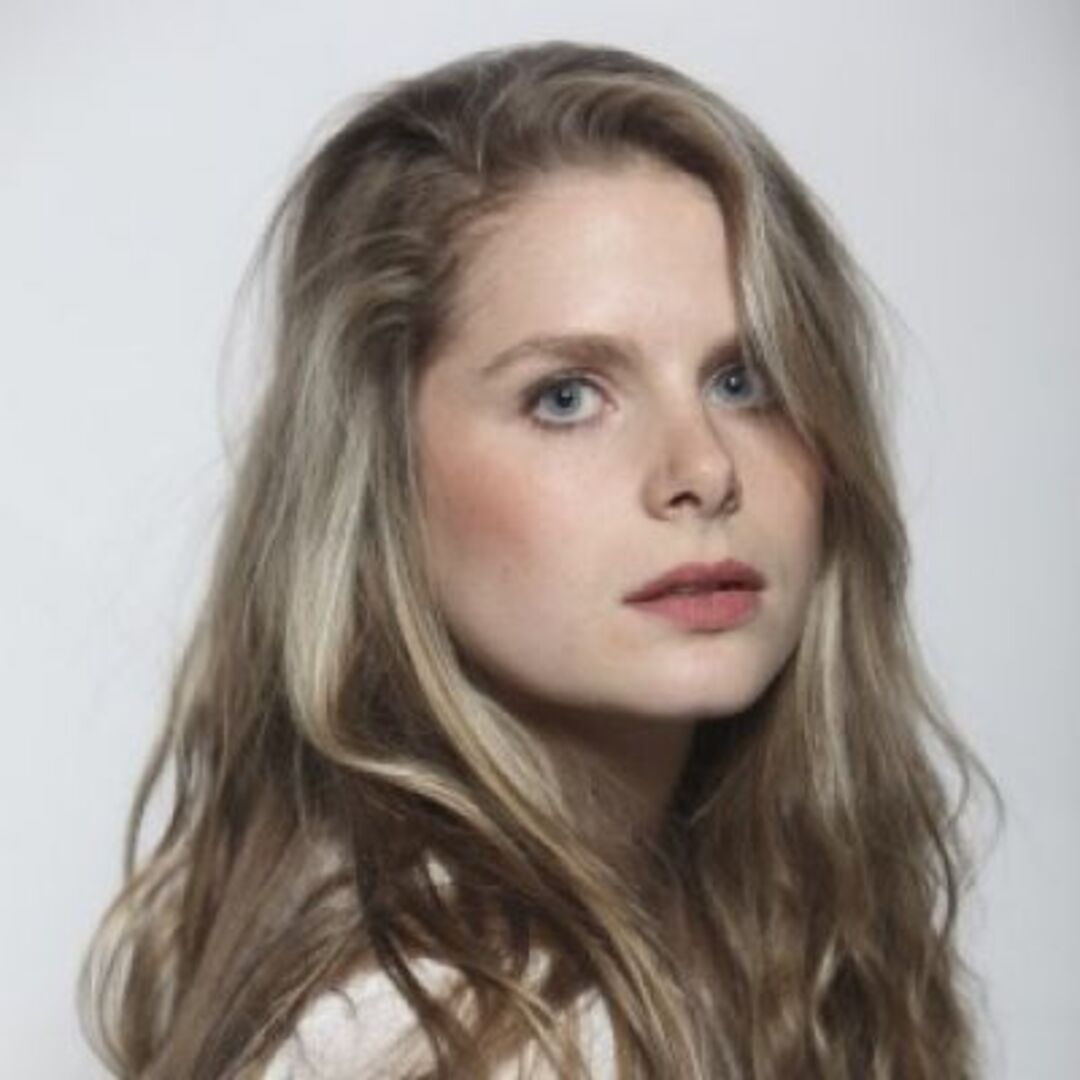 Madeline comes from Australia and has already received her first dance class with four years at the Maryke Dance Academy, Mount Gambier, South Australia, where she remains until 2005.

2006-2009 Madeline attended the Victorian College of the Arts Secondary School in South Bank, Victoria, specializing in dance. Madeline there learned besides the classical dance and its various disciplines other dance techniques such as Latin, Hip Hop, African and Indian dance as well as circus arts.

2008, she passed the examination of the Royal Academy of Dance from Advanced 2 with distinction.

In the 2009 production of the Victorian College of the Arts, "A Soldier's Tale", she plays the female lead "Girlfriend" and takes part of the European tour of this production. Madeline there gets to know numerous schools and companies.

She ends the training with the Victorian Certificate Of Education in 2010 and passes the entrance examination for the Bachelor of Dance at the University of Melbourne.

At the Rotterdam Dance Academy Madeline continues her dance training with the Dance Program. Therefore Madeline receives a scholarship of the Pierino Ambrosoli Foundation.

In 2011 Madeline gains practical experience as Stagiare in the company of De Stilte in Breda, The Netherlands, as part of the training program.

She completes her training at the Rotterdam Dance Academy with a Bachelor of Dance in summer 2012.

In 2013 Madeline becomes a member of the company Dantzaz Konpainia, San Sebastian. With the Kameleoia program the company celebrates premiere in May, which includes the choreography Things I Told Nobody and Itzik Galili Chameleon, and A Few Letter Sequences by Jacek Przybylowicz.

In summer 2014 she works with De Kiss Moves in Amsterdam, Director Dorottya Kiss.

In 2017 Madeline develops a blog and website Travelling Dancers Co. for professional dancers, inspired by her own numerous dance journeys as well as experiences and advice from her professional colleagues to document and describe the places to which the dance leads them.

At the Dutch National Opera, Amsterdam Madeline dances in The Polovtsian Dances, choreographed by Itzik Galili in Prince Igor by Alexander Borodin.