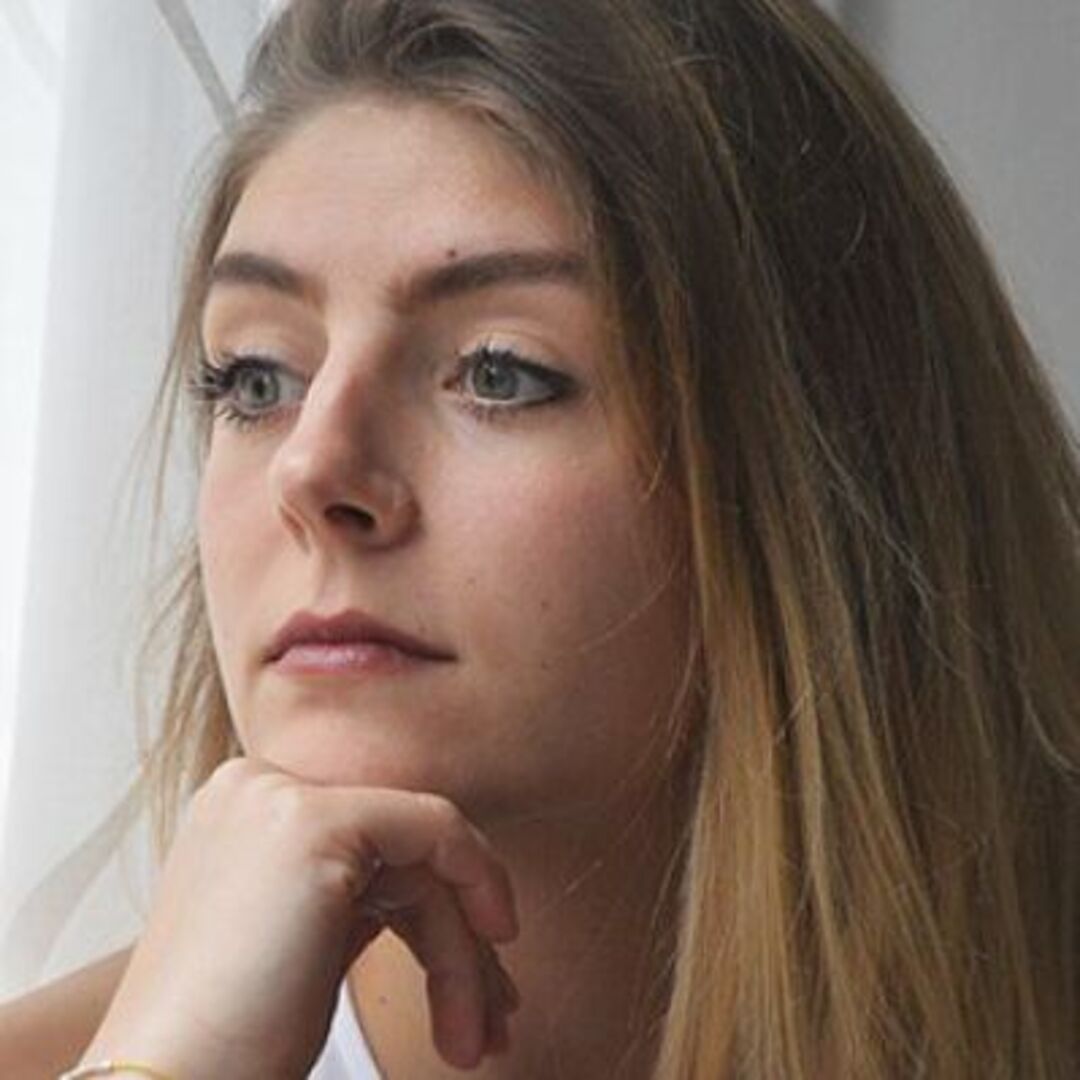 Lou, how she fondly calls herself, was born in 1992 in Bern (CH) and dances for as long as she can remember. She started with ballet lessons at age five and soon afterwards she starts with hip-hop dance too. Her driving force is her love for dancing and that’s why she also has a go at some other dance styles. After completing grammar school in 2012 she participates in a five month intensive dance programme at «Steps On Broadway» in New York (USA). Even so she prefers to study psychology and German philology in Switzerland, for the moment. The 5-times Swiss champion in jazz dance formation works alongside her studies at the university also as a teacher and as a dancer for the «Xpression Dance Company» in Bern. Soon she becomes aware of the fact that she rather spends her time at the dance studio and on stage instead of spending her time at the university. During her stay in Berlin (ERASMUS programme) she gains her first experiences with dance improvisation and acrobatics. The time in Berlin makes her incredibly happy and bears fruits: she becomes interested in a lot of new dance styles and dance forms, she gets to know her body a lot better and gets inspired by various performers. At that point it becomes impossible for her to return to her old life. She decides for herself to do a formation in which the body serves as the starting point for every artistic product/outcome.

Besides her own projects and her performances she is also working for the charitable organisation “Clowns without borders”. They make missions to conflict areas and also arrange workshops for refugees from Swiss refugee centres where they invite the refugees to play theatre.

More auditions for projects and dance companies are scheduled for this year. 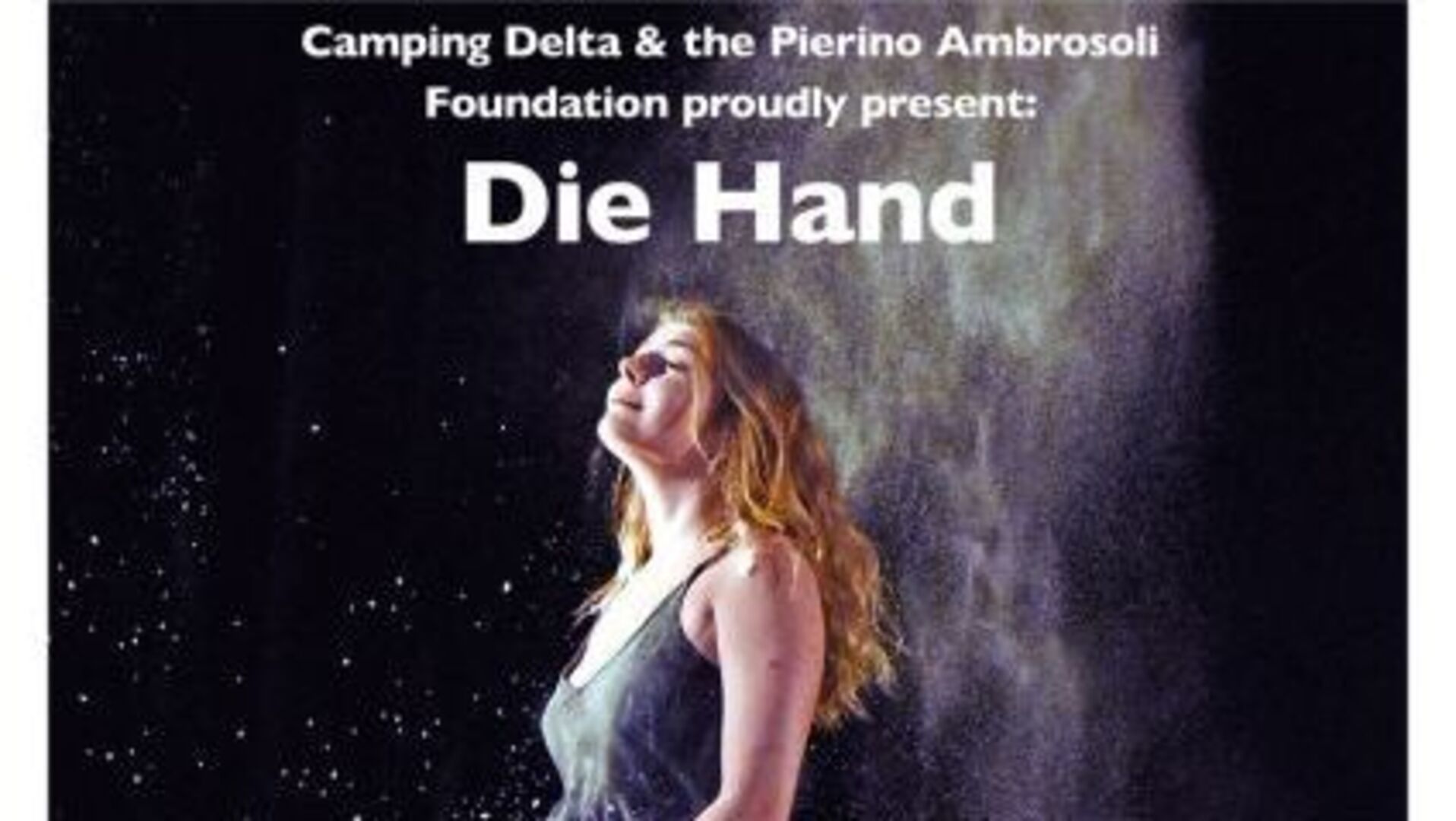 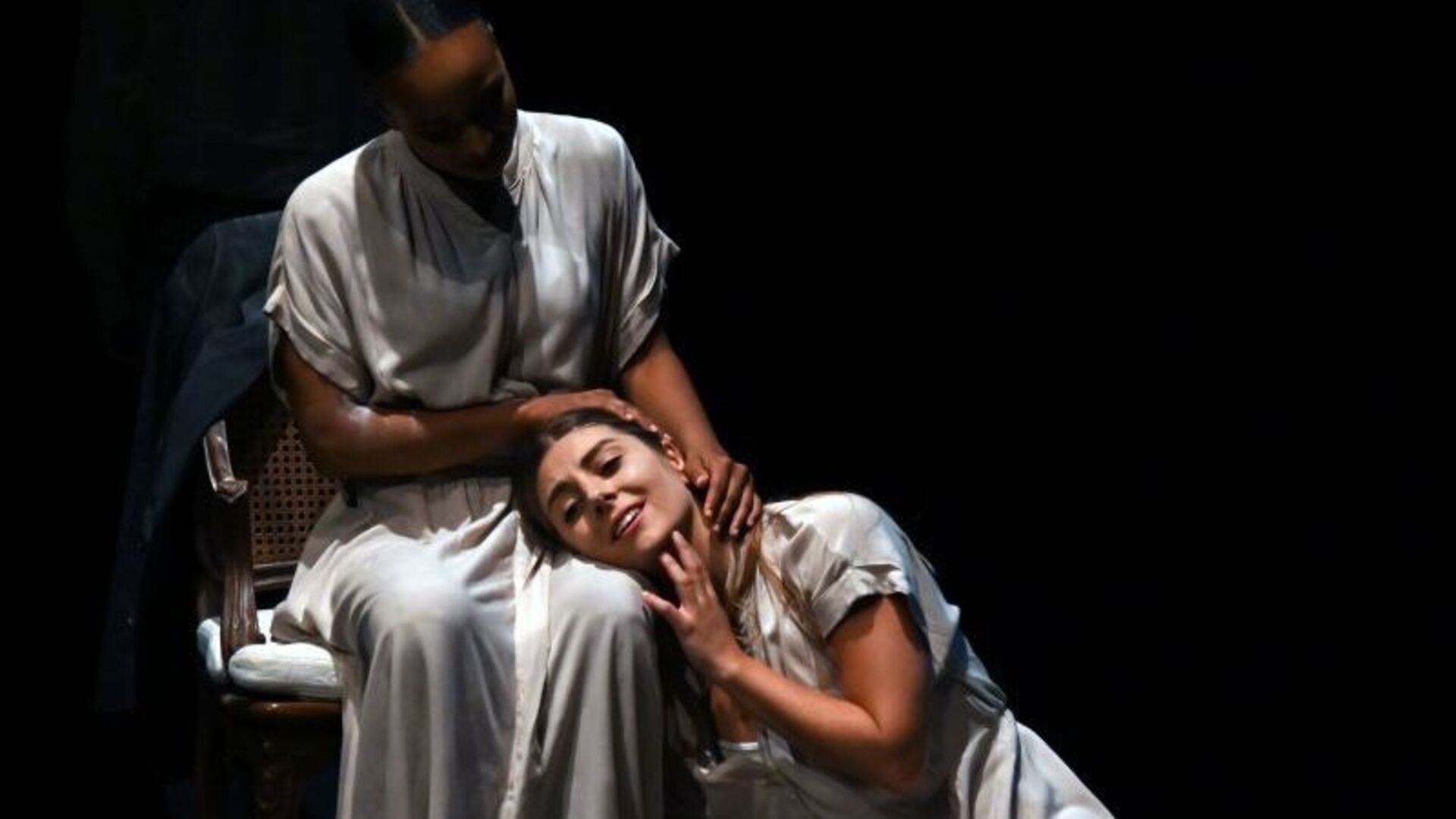