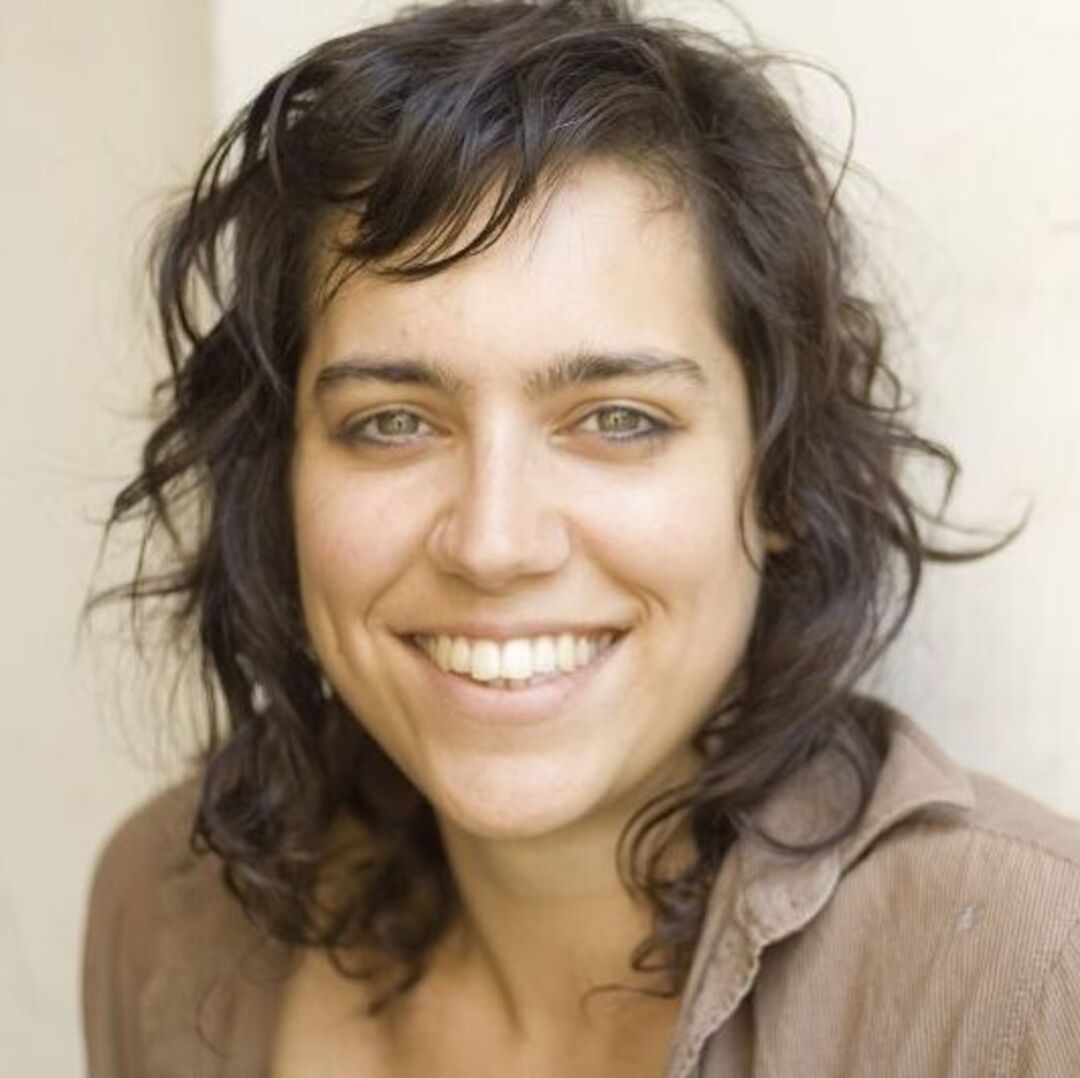 Laia was born in Barcelona.

The Scuola Teatro Dimitri in Verscio/Tessin provides her with the training she was seeking in Movement Theatre.

It is there in 2008 that she gains her Bachelor of Arts in Physical Theatre.

Laia has been awarded a scholarship for the school year 2009-2010 by the Pierino Ambrosoli Foundation and in 2010 receives her Master’s degree at the Master’s Campus Theatre-CH.

At the municipal theatre Fürth Laia plays the leading role in the play The Miracle Worker by William Gibson, which celebrates its tour premiere in Amberg.

In June and July 2013 Samanta acts as a musical and choreographic assistant in the play Summer Lightning by Volker Hesse at the Luzerner Freilichtspiele at Tribschen.

In 2014-15 Laia goes on tour again with the successful play of Licht im Dunkel by William Gibson.

2017 choreographs with graduates of the Accademia Teatro Dimitri Verscio for the Middle Age market at the Münsterhof Square from 16 to 18 June 2017 in Zurich a Hexentanz in the water-filled well and lets young men climb to the well and sprinkle the water so that all would be wet.