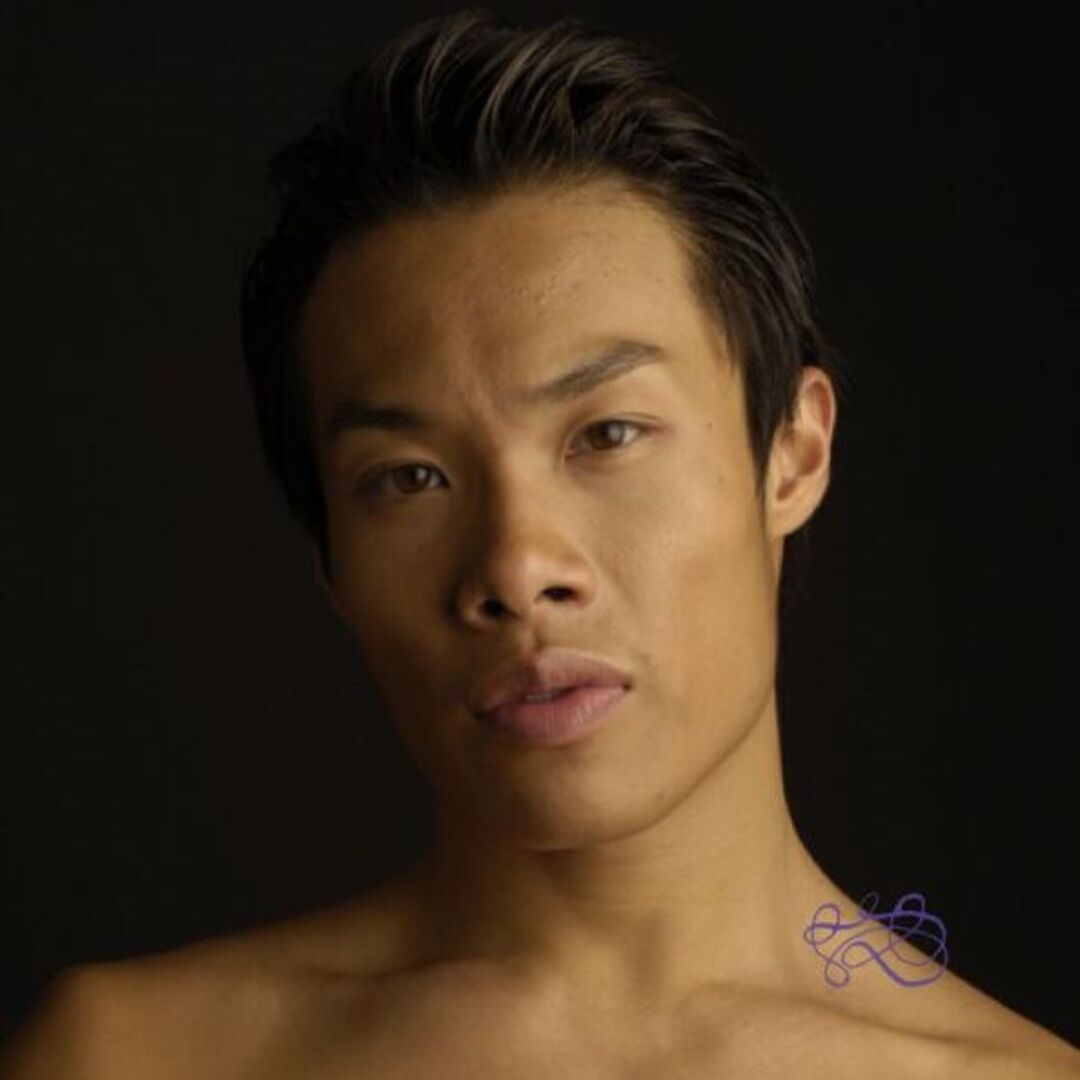 John Lam began his dancing career in his California hometown of San Rafael at age 4. His talent for ballet was immediately recognized and strongly supported. In 2000, at age 15, John got accepted at the National Ballet School in Toronto due to his enormous talent and was awarded a scholarship from the Pierino Ambrosoli Foundation from 2001 until his graduation in 2003.

Upon graduation from the National Ballet School in Toronto in 2003 he was awarded the «Peter Dwyer Scholarship Award» for remarkable promise in ballet and the «Lawrence Haskett Award».

John starts in 2003 as a trainee at the renewed Boston Ballet and becomes a full member of the ballet company in 2004. Shortly afterwards the company includes the very popular Royal Ballet version of the sleeping beauty in their repertoire.

In 2005 John was awarded with the «Cultural Arts Award» in the category dance by the Princess Grace Foundation-USA. In the same year he’s also the only US senior dancer in the semifinals at the 5th international Helsinki ballet competition as well as one of the few finalists at the 2nd international Seoul competition.

In June 2006 John has received a proclamation from mayor Albert J. Boro for John Lam Day for his career accomplishments, strength, determination and commitment to his art. A certificate of achievement from the Marin City Community Service District and a plaque of recognition from the executive director Gail K. Theller from the Community Action Marin and Canal Child Care Center.

John has been promoted to Second Soloist for the ballet season 2006–2007 with the Boston Ballet.

In 2014 John got promoted as Principal Dancer at the Boston Ballet due to his unweary accomplishment and his everlasting talent.

In November 2016, his choreography «Humayn» premiers at the National Ballet School Toronto. Music by Philip Glass, excerpts from Dracula: Suite.

John Lam resides in Boston, Massachusetts. He is married and has 2 children.