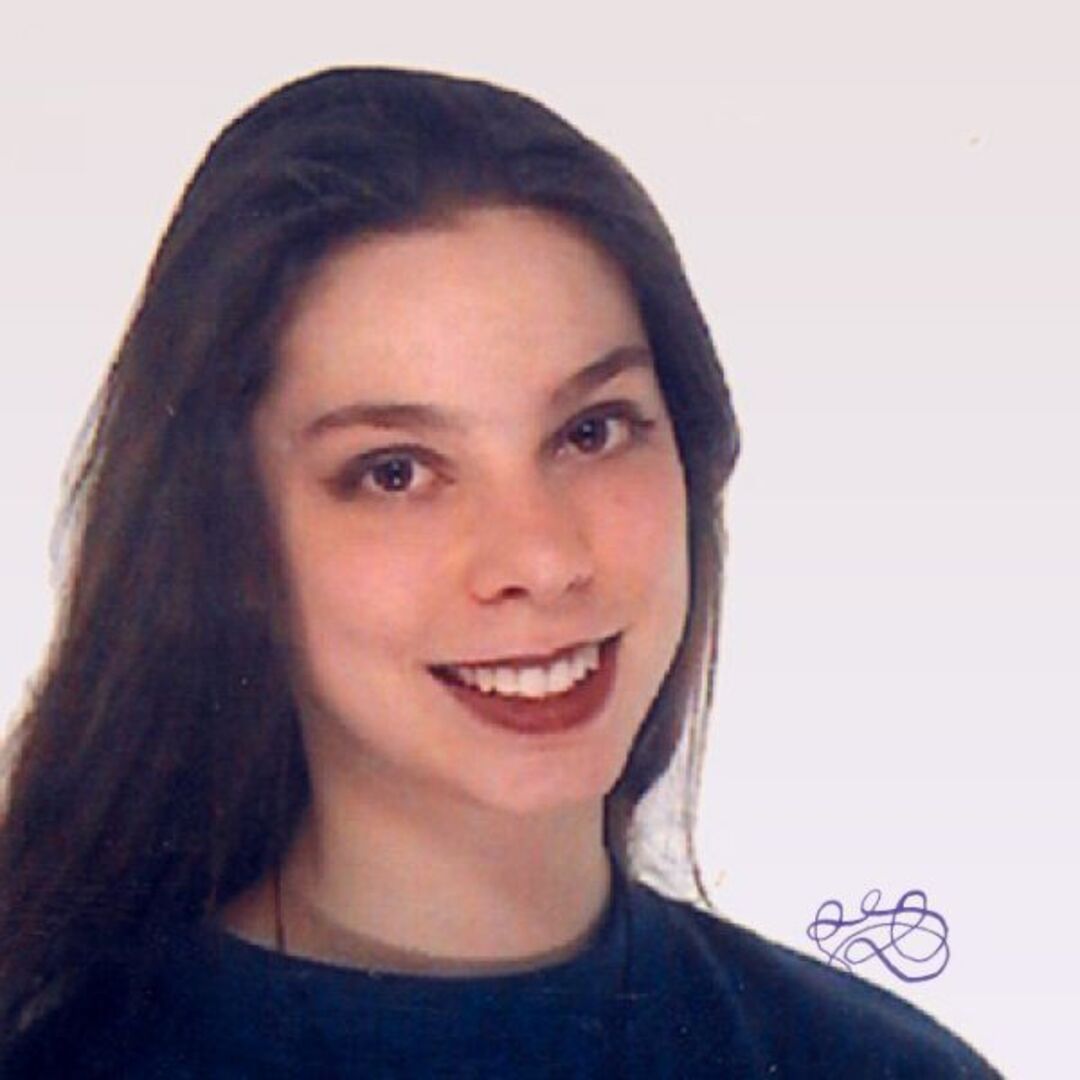 Jasmine was born in the Valais (Switzerland). An initial grant from the Pierino Ambrosoli Foundation receives Jasmine 1993 for her dance studies at the private ballet school Ecole de Danse Classique Geneviève Chaussat in Geneva.
Then follow Jasmine's engagement at the Zurich Opera, the National Ballet of Lorraine and the Ballet of the Opera House Ljubljana.
2000-2002 Jasmine receives a second grant from the Pierino Ambrosoli Foundation for her studies in contemporary dance at the prestigious Rotterdam Dance Academy in The Netherlands. Since then, Jasmine is a choreographer of international success as well as a member of Co. Minako Seki in Berlin since 2004. Her choreography Eppur si Scende is performed successfully in Rotterdam (The Netherlands) and Switzerland. In December 2005, her world premiere Marvin takes place at the theater Rigiblick rich in tradition in Zurich. The Pierino Ambrosoli Foundation enables the performance of these two productions in Switzerland.
Switzerland 2007: As part of the event Dance> factor> Interregio '07 Jasmine shows her choreography Frozen in the brewhouse Warteck Basel in March, in April at the dance platform in the Theater am Gleis in Winterthur, in May Chiassodanza festival at the Cinema Theatre in Chiasso and in July at the Festival Neuchâtel Scène Ouverte. Jasmine's piece Joy of Light is shown in May at the final of the Concours Premio in Aarau. 2008, Jasmine takes a tour with her dance company Prototype Status with her new dance piece Série B at the Theatre du Grütli, Geneva, Rote Fabrik, Zurich and Printemps de Sévelin, Lausanne. Her dance piece is performed at the Festival Marvin Connection in Aarhus, Denmark. In July, the premiere The Carousel is held at the i-camp/Neues Theater Munich. In November, the Carrousel has its premiere at the Théâtre de l'Oriental in Vevey.

/>2010, the multiple awarded Swiss choreographer Jasmine and her company Prototype Status show two of her pieces for the second time at the i-camp Munich: Marvin and Aquarium. In March, a meeting of the SSA-drama workshops takes place in the dance house Wasserwerk Zurich of the four Swiss choreographers Jessica Huber, Marcel Leemann, Jasmine Morand and Barbara Schlittler, in cooperation with Fiona Wright (GB) and Roberto Fratini Serafide (I) for Lecture Demonstration If you had a dance to give... In December, Jasmine shows a double feature there with the two solo pieces Caso & Caos and Frozen of her Cie. Prototype Status. 2011, Jasmine teaches at the Tanzakademie in Zurich in the field of creative forming and improvisation. Again, Jasmine Morand/Cie. Prototype Status is invited to guest by David Russo, i-camp Munich. She presents the Munich premiere of her play Caso & Caos in the four-part dance evening Tanzbescherung.
2014 guest performances with her dance company Prototype Status at festivals like Pôle, Images - Oriental, Vevey, Playground, Festival La Becquée, Brest. With her creation Underground she is a guest at the South Pole Theatre, Lucerne, and at the Museum Night Dance Ost, St. Gallen, with the productions Perf-o-foyer at the inauguration of the Théâtre de l'Oriental, Vevey, Hemis in gallery LAC, Vevey, as well as with Child in Time in the program of Les Printemps de Sévelin, Théâtre Sévelin, Lausanne.