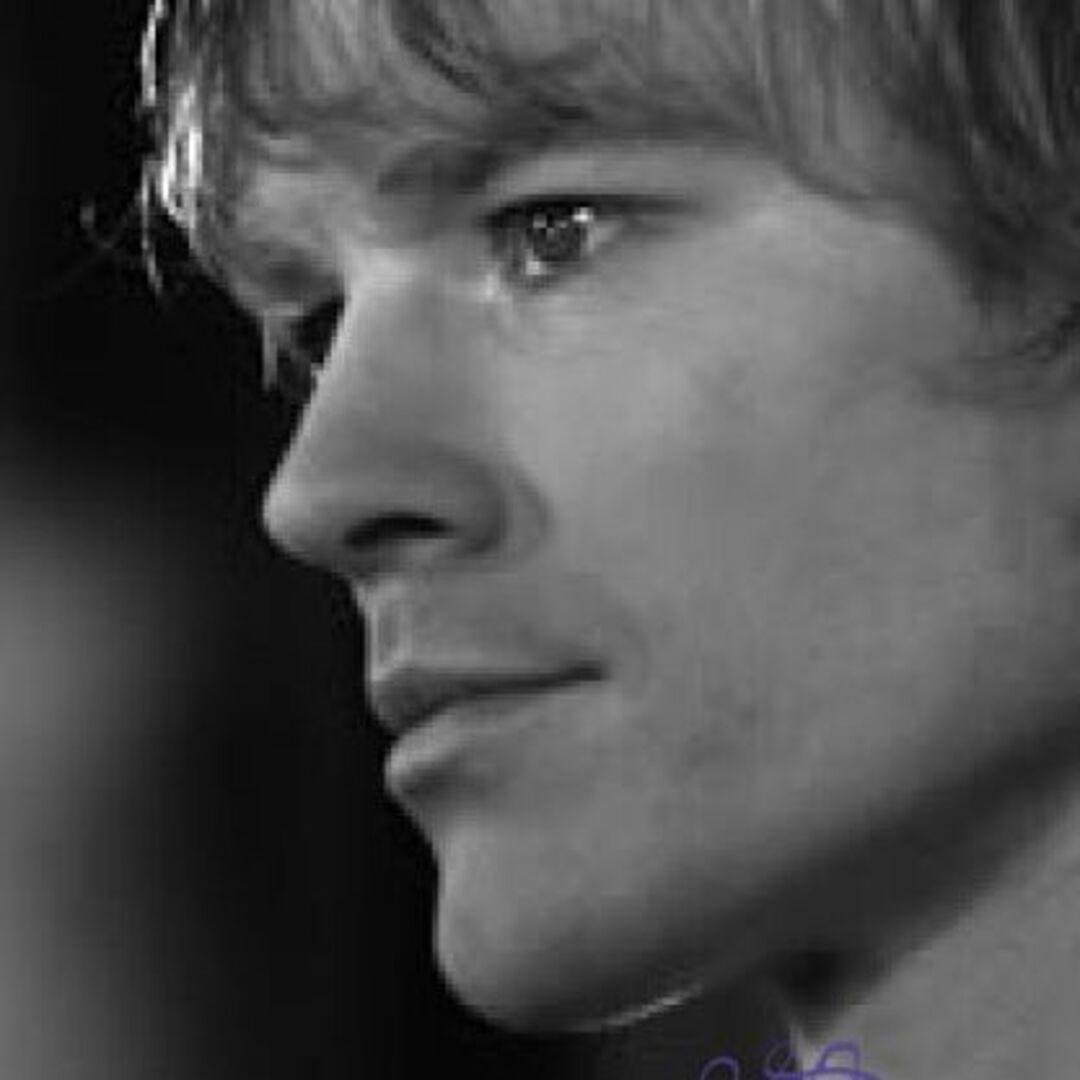 Ivan was born in Gomel (Belarus). He receives his training at the State Minsk Ballet School. In 1992, Ivan reaches the semi-finals of the Prix de Lausanne and is discovered there by John Neumeier and the Pierino Ambrosoli Foundation as a great talent. He continues studying with the support of the Pierino Ambrosoli Foundation at the John Neumeier Hamburg Ballet School. Ivan subsequently receives his first engagement at the Hamburg Ballet in 1994 and becomes a soloist in 1997 and the Principal of the company in 1998. Ivan celebrates some of his many triumphs in Neumeier creations: Serge Diaghilev in Nijinsky, Konstantin (Kostya) Gavrilovich Treplyov in The Seagull and Frederick the Great in Death in Venice. His repertoire includes significant roles such as Daphnis in Daphnis and Chloë, Armand Duval, Des Grieux and Count N. in La Dame aux Camelias, the Prince in A Cinderella Story, Theseus/Oberon and Lysander in a Midsummer Night’s Dream, Prince Désiré, Catalabutte and Blue Bird in Sleeping Beauty, Drosselmeier and Günther in The Nut Cracker, Romeo, Tybalt and Benvolio in Romeo und Juliette, Hamlet in Hamlet, Aminta in Sylvia, Duke Albert in Giselle, Peer in Peer Gynt, the King in Illusions - Like Swan Lake, Don Juan in Don Juan, Gustav von Aschenbach in Death in Venice, Malvolio in Vivaldi or What You Will, Touchstone in As You Like It, the High Brahman in La Bayadère (Natalia Makarova/Marius Petipa), the Boy in Light Beings (Mats Ek), the Prince in Sleeping Beauty (Mats Ek) and the very handsome Soli in Petrushka Variations, Passion of Matthew, The Boy’s Magic Horn (Des Knaben Wunderhorn), Gustav Mahler’s Fifth Symphony, Gustav Mahler’s Third Symphony, Le Sacre, Remanso (Nacho Duato), Forgotten Land (Jirí Kylián), Le Pavillon d'Armide (Michail Fokine), Violin Concerto (George Balanchine), Theme and Variations (George Balanchine). Ivan also receives the Dr.-Wilhelm-Oberdörffer prize for young artists in Hamburg. He appeares as a guest soloist in Essen, München (Easter Concert 2000 and 2002), Moscow, Bordeaux, St. Barth's Music Festival, Vienna (New Year's Concert 2006), Helsinki, Holland, at the Hommage à Galina Ulanowa 2005 at the Bolshoi Theatre Moscow, and World Ballet Festival 2006 in Japan. He choreographes Instant, Music: Samuel Barber, Premiere: Bolshoi Theatre, November 2006, cast: Bolshoi principal dancers Marianna Ryzhkina and Yan Godovsky.

He performs as a guest dancer at the Roberto Bolle and friends galas in Italy, the Charity Gala Event Prominent 2007 and 2010 in Hamburg and 2011 at a gala in honor of Natalia Makarova in Alexandrinsky Theatre in St. Petersburg. He dances the role of Konstantin (Kostya) Gavrilovich Triplev in The Seagul with the National Ballet of Canada in Toronto and with the ballet of the Stanislavsky and Nemirovich-Danchenko Moscow Academic Music Theatre in Moscow.
One of the most important of his roles is in John Neumeier's ballet The Messiah - the role of John the Baptist was created on him. In Odyssey he is Telemachos, the son of Odysseus.

2014 Ivan is celebrating his 20th anniversary as a member of the Hamburg Ballet John Neumeier. Since 1998 he is there Principal Dancer.

2016 After a 20-year career at the Hamburg Ballet John Neumeier, Ivan gives his farewell to the stage. In the future, he will be seen as a special actor on stage and as an assistant to the ballet masters of John Neumeier, as a teacher for the upcoming dancer generation. Creations: