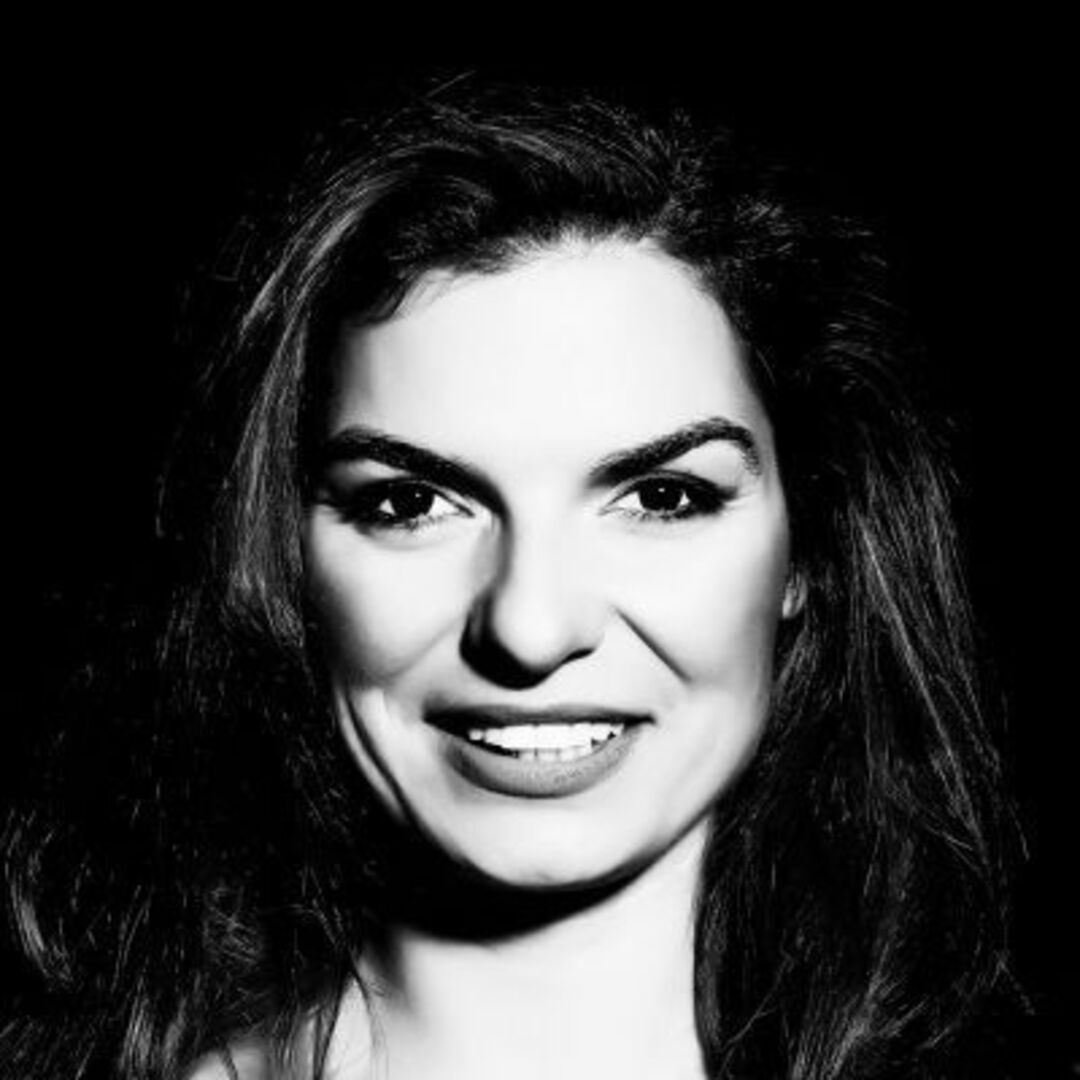 Born in Izmir Turkey, Gonca’s acting starts when she begins to work at the Istanbul States Theatre, she also acts  as a choreographer at Van State theatre, later she organizes street performances with activist soul.

In 2010 at the DVB Lloyd Newson and Hannes Langolf, a dance platform in Istanbul, she is selected as one of the 6 dancers, among 230 professional dancers. following by small scale street theatre projects.

During 2013-2015 she performances in a dance piece called “Liquid Politics” inspired by the Gezi Park protests and social movements, this piece is presented also in 2016 as her final thesis.

In 2015 she performs in  «The Ash Child», where she acts covered in ashes, representing the war’s bombings.

In 2016 she creates a short dance movie “Re-birth”, which gained the best performer prize in Cinema Dance Ankara, film festival.

In 2017 “re-birth” is awarded with the “Promising dance film director award” at the Brussels International Dance Film Festival.

2018-2019 Scholarship of the Pierino Ambrosoli Foundation for her Masters of Arts in Theatre (specialization in Physical Theatre) at the Accademia Teatro Dimitri in Verscio (CH).