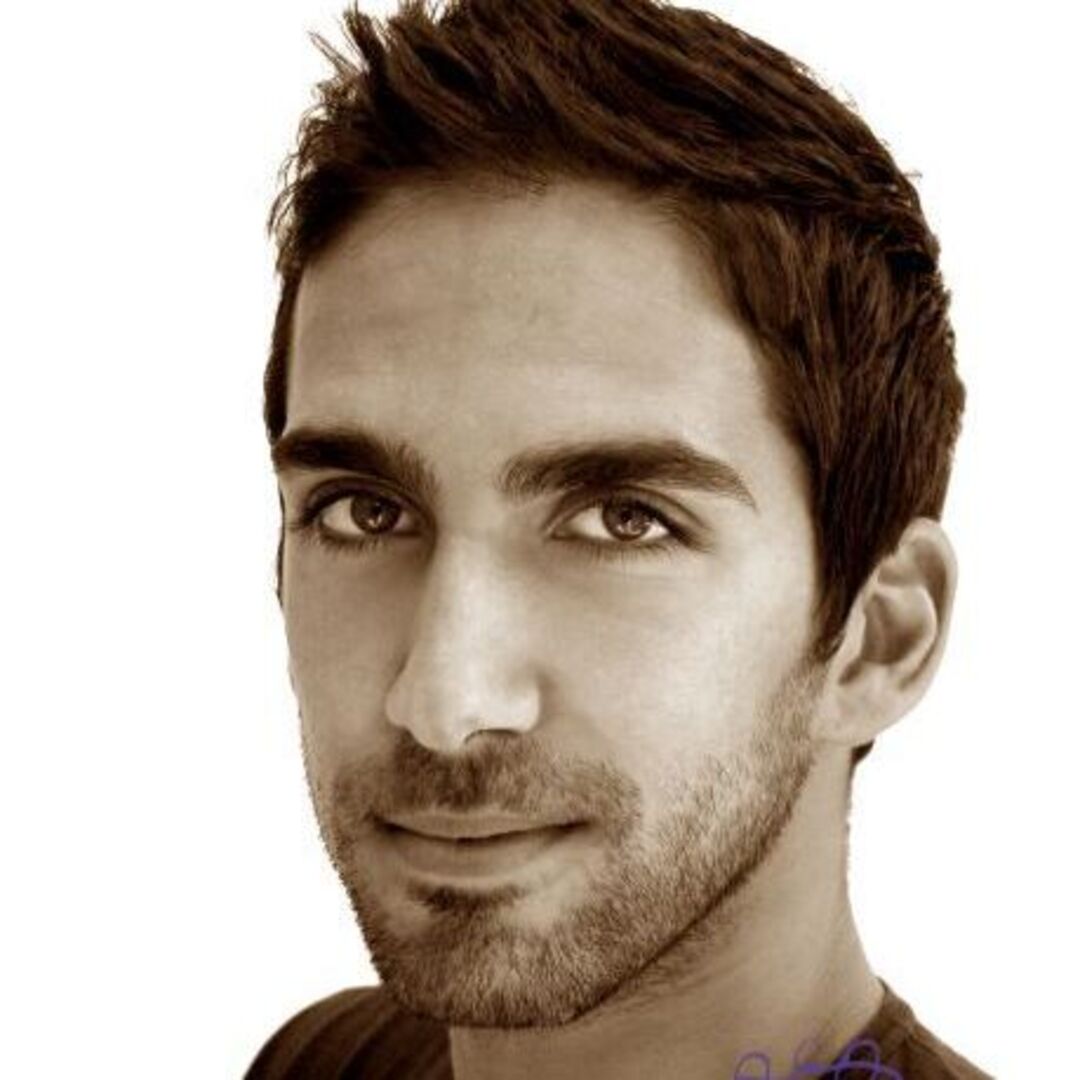 Giacomo comes from the vicinity of Rome and begins his dance training at the Italian Institute for Artists (IALS) and the University of the Arts and Theater Sciences in Rome.

2007 Giacomo studies with a Pierino Ambrosoli Foundation scholarship at the Palucca school, where the D.A.N.C.E. Program (Dance Apprentice Network Across Europe) provides amongst other the study of works by W. Forsythe, F. Flammand, A. Preljocaj and W. McGregor.

2009 Giacomo concludes his studies with a Bachelor of Dance of the Palucca School and receives his first engagement at the Staatstheater Kassel for the 2009-2010 season, which he renewed for the 2010-2011 season.

In May 2011 he shoots his first dance film Remains of the Day, which is followed by the dance films Sucker Love and Golden Sun.

In the 2012-2013 season he is a member of the cie. toula limnaios in Berlin. Director Thula Limnaios.