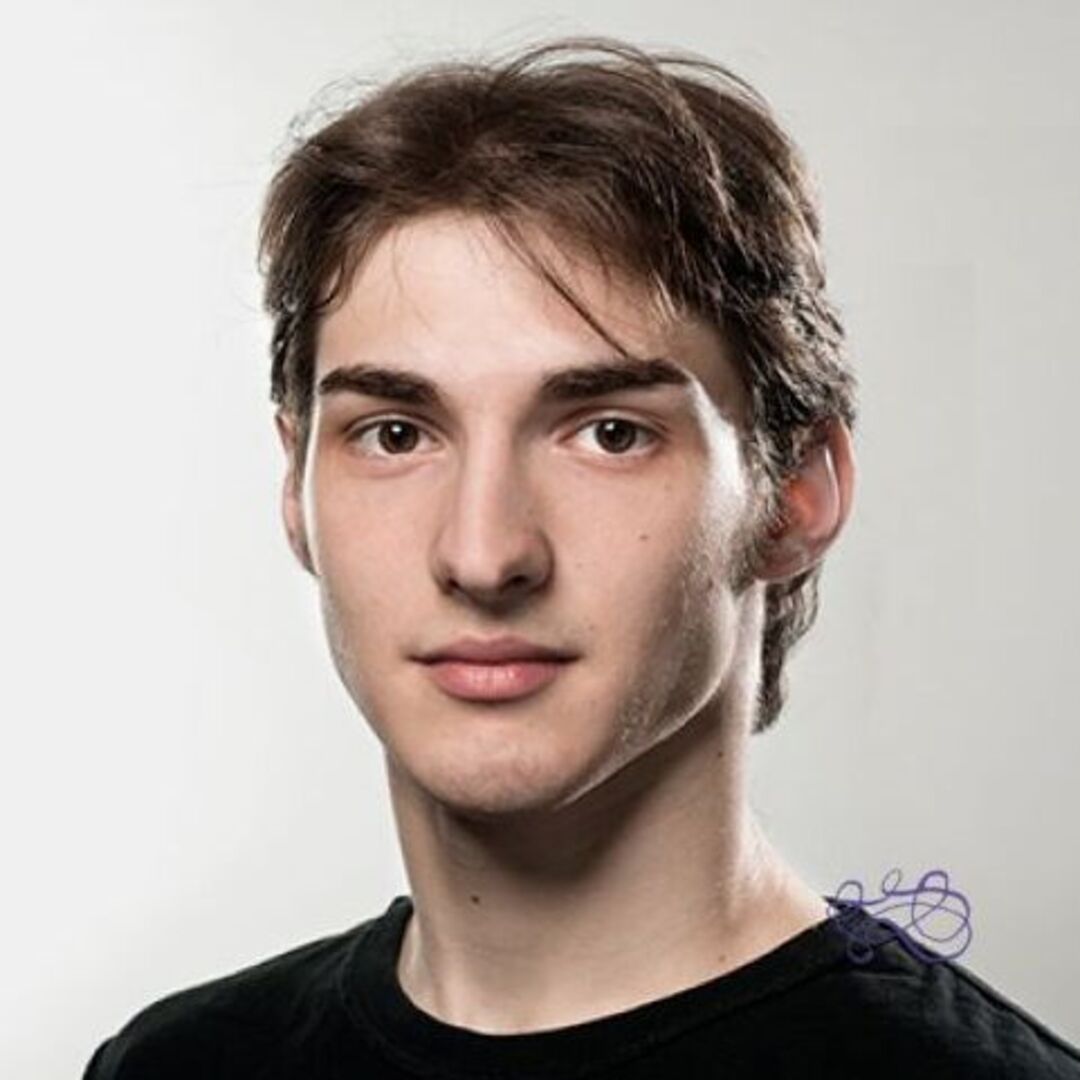 In 2004, he receives during five years his first ballet classes at the Centro Studi Danza Eidos, Reggio Emilia.

In 2004 and 2005, he is casted in various roles at Aterballetto and in school performances.

2008-2010 Gaetano participates at the High Formation Course For Dancers of he Fondazione Nazionale della Danza//Aterballeto with renowned international teachers.

2009 he receives the first prize as a soloist at the Concorso di Pinerolo Città, the second prize at Roma DanzaSì, his first engagements with the Compagnia Aulos Danza in Rimini, Venice and the Compagnia EidosDanza, as well as 2010 with the Basel Ballet/DanceLab 3.

2010-2012 Gaetano studies at the Ballet School of the Theater Basel under the direction of Mrs. Amanda Bennett.

For the 2012-2013 season the Pierino Ambrosoli Foundation grants a scholarship for his internship at the Lucerne Theatre under the artistic direction of Kathleen McNurney.

In the production of "Romeo and Julia" by Matjash Mrozewski, Gaetano dances the role of Benvoglio at the Lucerne Theatre.

Gaetano completes his internship successfully as a dancer at the Theater Lucerne in June 2013. Gaetano could perform many dance performances and roles in the ensemble.

In the seasons 2013-15 he receives a contract as a dancer at the Theater Basel, director John Werlock.

For the seasons 2016-2020 Gaetano receives a contract as a dancer at the Hessischen Staatstheater Wiesbaden, director Tim Plegge.

Gaetano starts choreographing his first ballets in 2017. His latest choreographed piece is a solo for Yoshi Suzuki of the São Paulo Dance Company which was created in collaboration with the Brazilian television station “Cultura”.

Gaetano left the Hessische Staatstheater in the beginning of 2020 to become an independent dancer and choreographer. Unfortunately the worldwide COVID-19 crisis made it impossible for Gaetano to pursue his career. Therefore he quickly decided to chart a different path until the situation for dancers and choreographers de-escalates. He now does his Master’s degree in graphic illustration via online courses at the Falmouth University (UK).