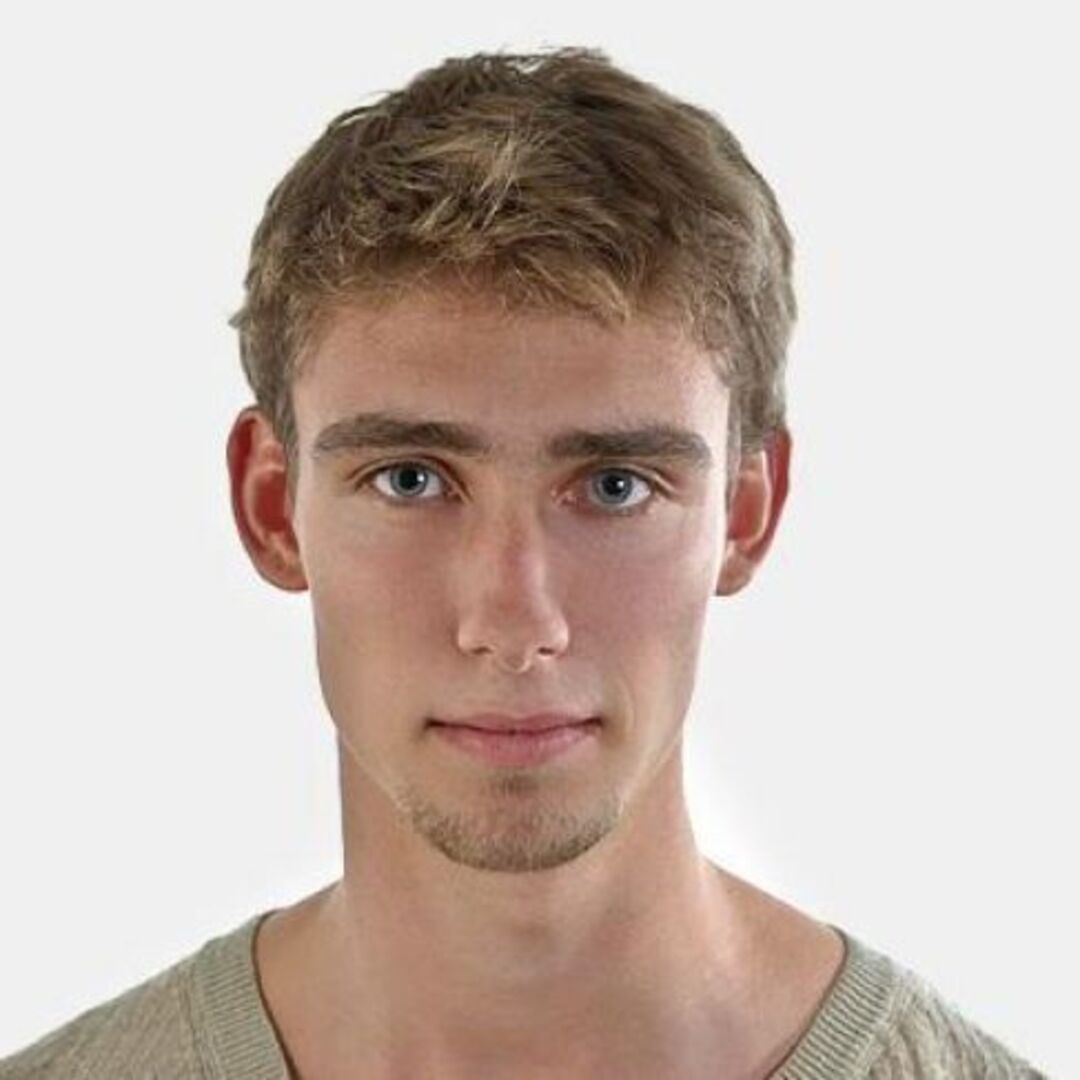 Parallel to this he takes part in various social dance projects such as Royston Maldoom’s Carmina Burana and Surrogate Cities by Mathilde Monnier (both events by the Berlin Philharmonic under Sir Simon Rattle) and carries out an internship with the lis:sanga dance company, where besides much else he dances in Maurice Béjart’s Ballet for Life.

With two bursaries from the Pierino Ambrosoli Foundation in Zürich, he then undertakes a two-year Bachelor course at the Codarts Rotterdam Dance Academy.

In 2011/12 he undertakes an apprenticeship at the Luzern Theatre with a scholarship of the Pierino Ambrosoli Foundation and then at Ballett Dortmund in 2012/13.

In season 2013/14 he enters into his first professional engagement as a dancer with Ballett am Rhein, continues dancing in the 2014-15 season at the Deutsche Oper am Rhein in Dusseldorf, director Martin Schläpfer.