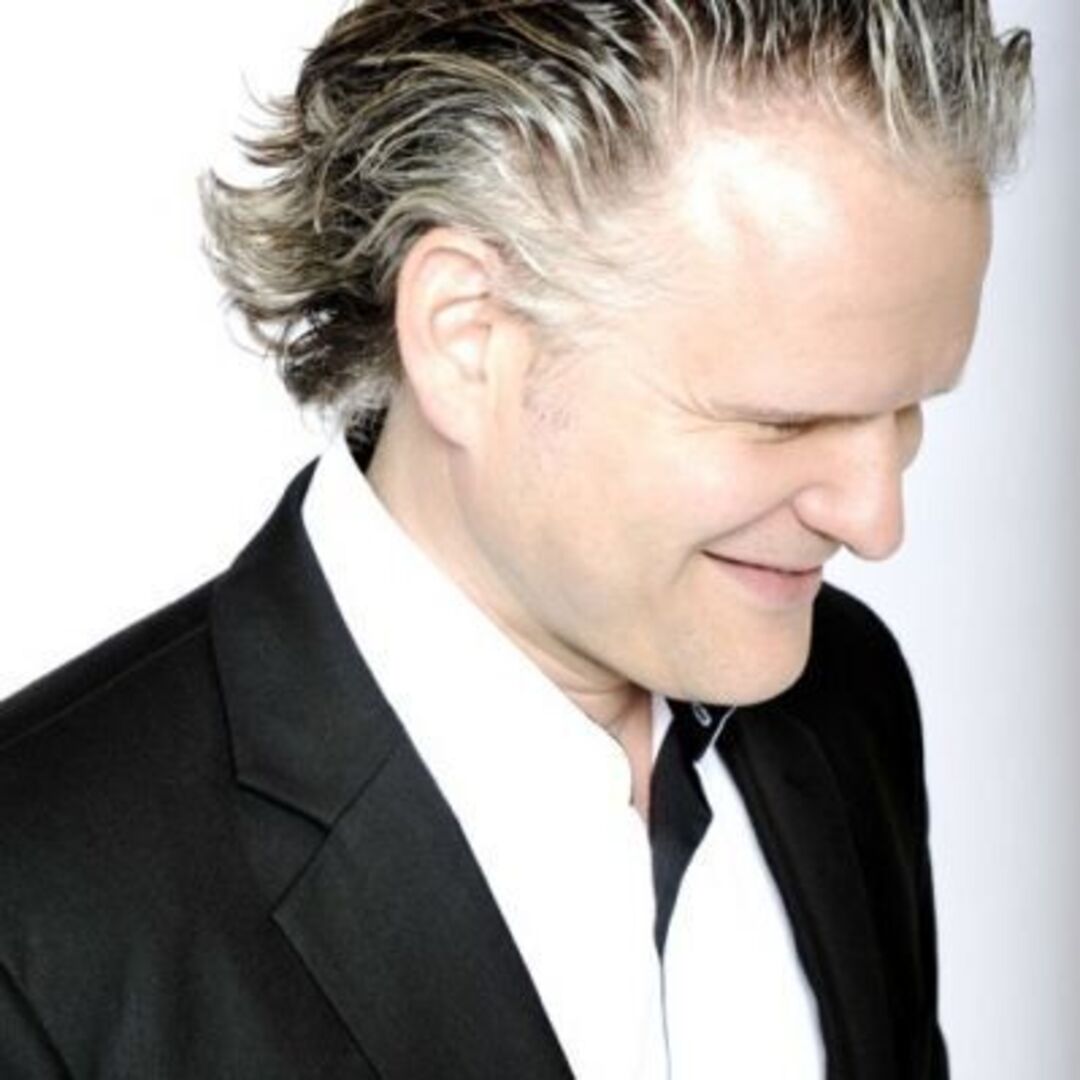 Freddie was born in Winterhur, Switzerland, and gets his dance training at the Dance Academy Zurich and the Schweizerischen Ballettberufsschule SBBS Zurich. He also takes acting and singing lessons. As a young dancer, he is a member of the Contemporary Dance Zurich under the direction of Paula Lansley, which was also supported by the Pierino Ambrosoli Foundation.
In addition to numerous engagements and international tours as a dancer, he takes part with his own choreography on the 1. (1993) and 2. (1996) Japan International Ballet & Modern Dance Competition in Nagoya.
As a dancer he joins the finale and in 1996 he becomes the best classified male soloist dancer in his own choreography.
For the participation at the 2. and 3. (1999) Japan International Ballet & Modern Dance Competition Freddie is supported with a contribution by the Pierino Ambrosoli Foundation.
In 1995, he is a finalist in the International Choreography Competition in Hannover.

During his dancing career Freddie is specializing as a magician and develops his own Magic Show, Song & Dance, with which he tours the world and scored great successes.
As a choreographer he creates numerous choreographies for theatre and vaudeville. He also works as an event and show presenter.
Thanks to his diverse activities, he can realize his first complete production Best Acts for the German Post in 2002. He also works as an Executive Producer for many event agencies.
2008 founds the rutz productions GmbH, with which he celebrates major international successes, such as the Drummer Show 2010 as Kick-Off-Event at the prestigious Fringe Festival in Edinburgh.
Freddie continues to lead successfully his company rutz product motion Berlin, commissioned productions for industry and business, product shows, event shows, exhibition shows - shows for brands.