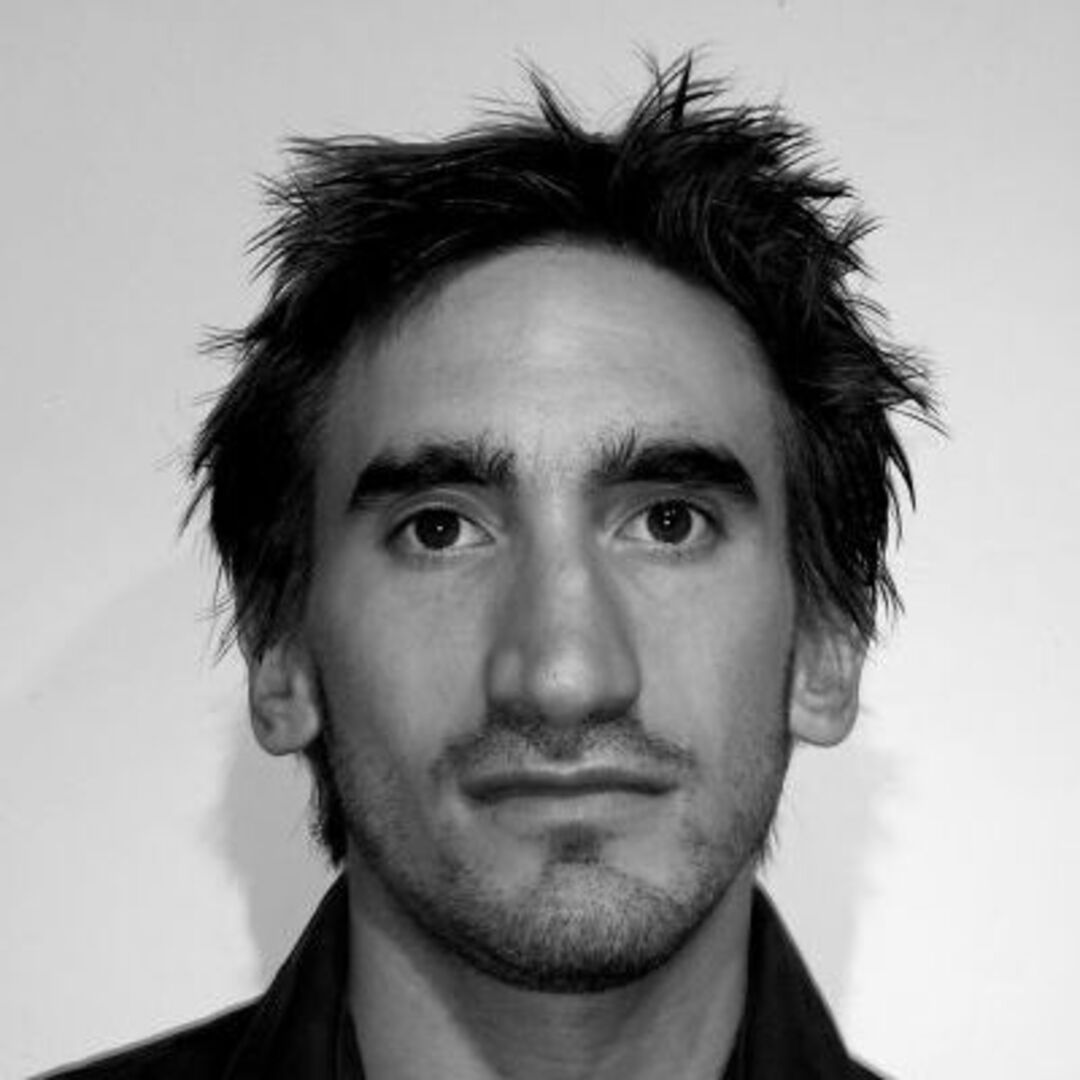 He begins his training in 2009 at the «Atelier Théâtral» with Nicole Garetta in Toulouse, taking classes in Cuban dance, and Cuban percussion batucada and in 2012 in Argentine Tango at La Maquinera Tanguera.

Additional experience as a dancer, he collects at the «Charles James Centre» in the years 2011 and 2012 as well as a dancer and co-director of the Afro-Cuban dance company Pura Mezcla in Toulouse.

2012 Faustino begins a pre-vocational training in classical dance at the School IGOKAT in Lausanne.

School year 2013–2014 Faustino begins his second year as a Bachelor in Physical Theatre at the Scuola Teatro Dimitri in Verscio, Ticino.

The Pierino Ambrosoli Foundation grants Faustino a scholarship for his training in the third year 2014–2015, which he concludes with the award of the prize «Thalentesis» from SUPSI for the best work of the study end, «La Mauvaise Herbe».

In 2016, he performs together with his father, Pierre Blanchut, a musician, his play «La Mauvaise Herbe» at the stage of the Teatro San Materno in Ascona. The piece is selected to participate at the «Rencontre Chorégraphiques», organized by «Mouvement Contemporain» at Micadanses in Paris.

In 2018 Faustino joins the collective «Poetic Punkers» working together intensely with Natalia Vallebona. Together they create the very successful production: «Où les fleurs fanent» and tour Italy until the end of 2019.

Faustino is a member of the «Compagnia Tiziana Arnaboldi» too and performs at the Teatro San Materno in «La sedia, il sedersi». In addition to his work as a dancer he also works regularly as an instructor in workshops in Paris and Antwerpen.