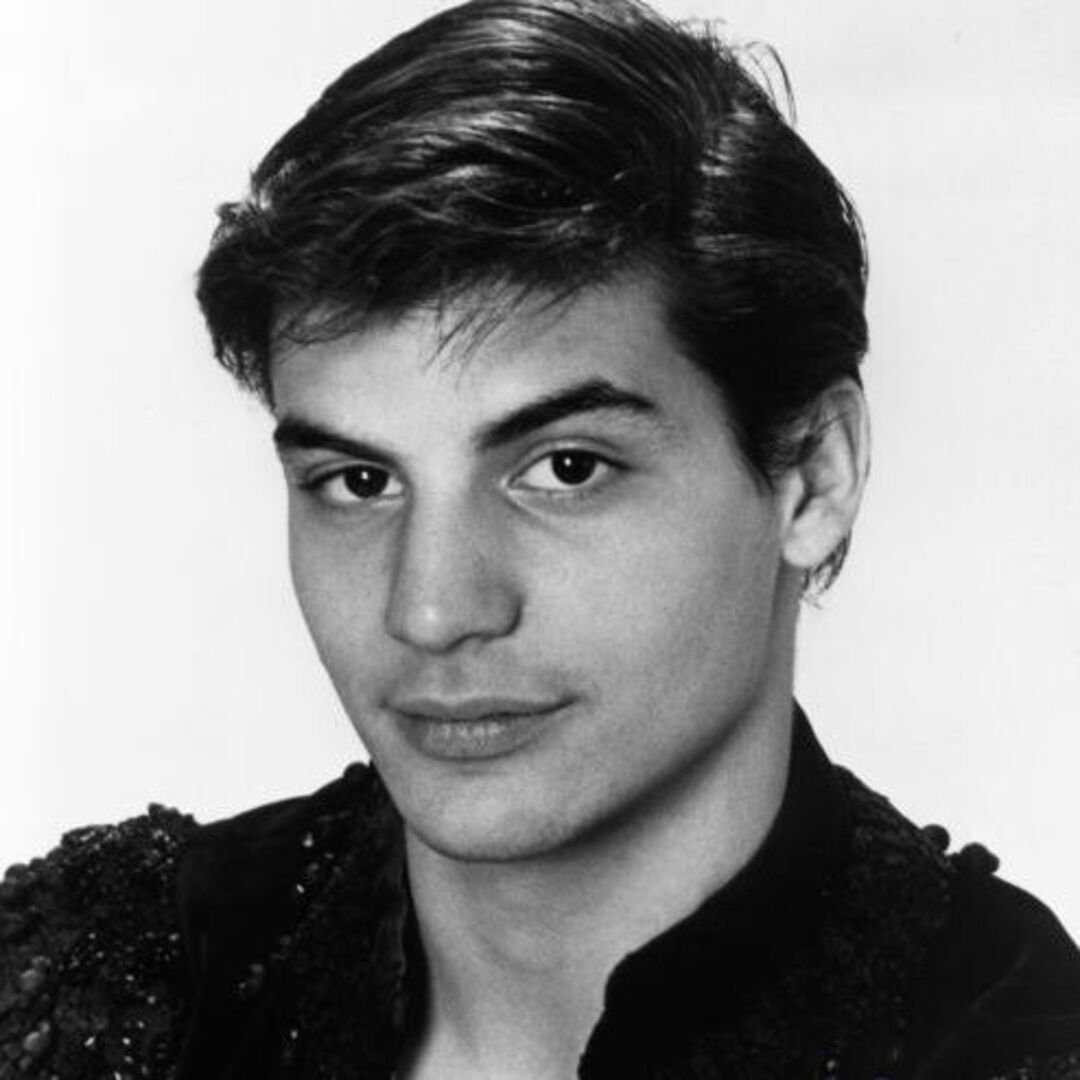 Born in Athens, Ohio, and brought up in Akron, began dancing at the age of eight and attended the Nan Klinger School of Dance and the School of American Ballet.
He performed with American Ballet Theatre from 1991 to 1994, joined BRB in 1994 as a Soloist and was promoted to Principal in 2003.
Dominic’s varied repertory includes the leads such as The Nutcracker, Coppélia, Edward II, The Two Pigeons, and the role as Uther Pendragon in the ballet Arthur, Petruchio in The Shakespeare Suite and the Floreador in The Nutcracker Sweeties.

1993/94 Dominic receives a scholarship by the Pierino Ambrosoli Foundation for training by the famous ballet teacher David Howard in New York for his preparation for international competitions.
2014 Dominic is dancer and ballet master at the Birmingham Royal Ballet Manchester.