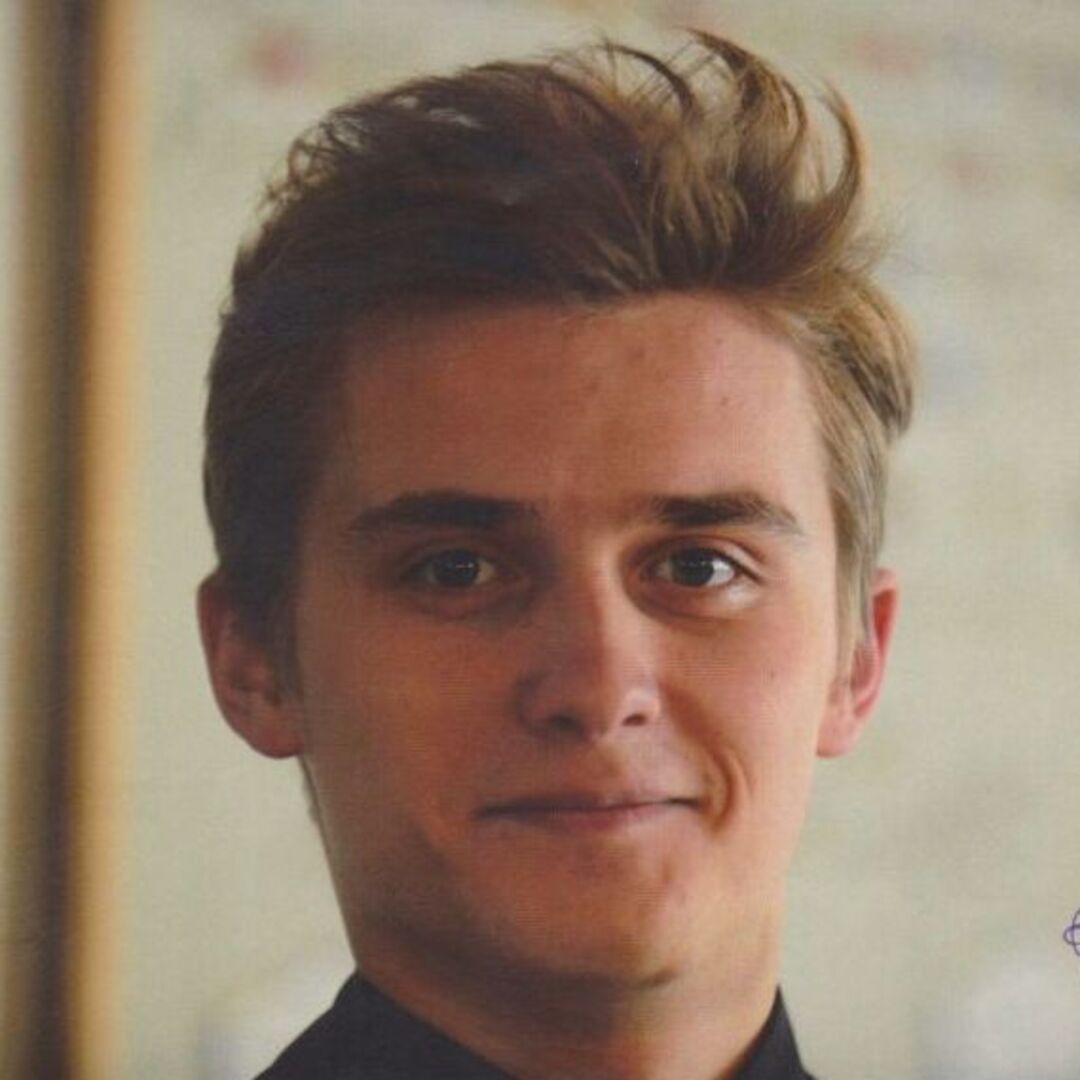 Dmitry, the son of musicians, starts playing the violin at the age of 4.

From 2001 to 2012 he studies with Elena Zaijtzeva at a special music school, which is subject to the St. Petersburg Rimsky-Korsakov Conservatory. During his studies he participates at national and international music competitions. At the same time he takes lessons with the best musicians and composers in the country.

The production of his first DVD release of the master class of Professor Zakhar Bron takes place in 2004.

In 2007 he debuts at the famous Carnegie Hall in New York.

In 2009 he receives the Yury Temirkanov award in St. Petersburg and plays at the Wigmore Hall in London, where he obtains a grant of the Ida Handel Razumovsky Academy.

In 2010 he receives the Mozarteum Academy Award and debuts at the Salzburg Festival.

In 2011 he is accepted in the class of Pavel Vernikov at the Haute Ecole de Musique Lausanne.

In 2013 he participates at the international competition Tibor Varga in Sion/Valais (CH). In the same year a CD of his concert «J.S. Bach, 24 Preludes» with the pianist Christian Schmitt is recorded.

For the school year 2014–2015, he receives a scholarship of the Pierino Ambrosoli Foundation for the Bachelor of Arts in Music.

In 2018 he was awarded the 3rd prize at the «Long-Thibaud-Crespin Competition».

Engagements for the 2018–2019 season include performances at the St Petersburg House of Music, the Zaradye Hall and the Tchaikovsky Concert Hall in Moscow as well as the Brucknerhaus in Linz.

For the season 2019–2020 he becomes a member of the academy of the chamber orchestra Basel (CH), where he gets the opportunity to acquire the skills to master all the challenges which are needed in an orchestra in the 21st century. He also continues his studies with Rainer Schmidt at the Hochschule für Musik in Basel (CH).