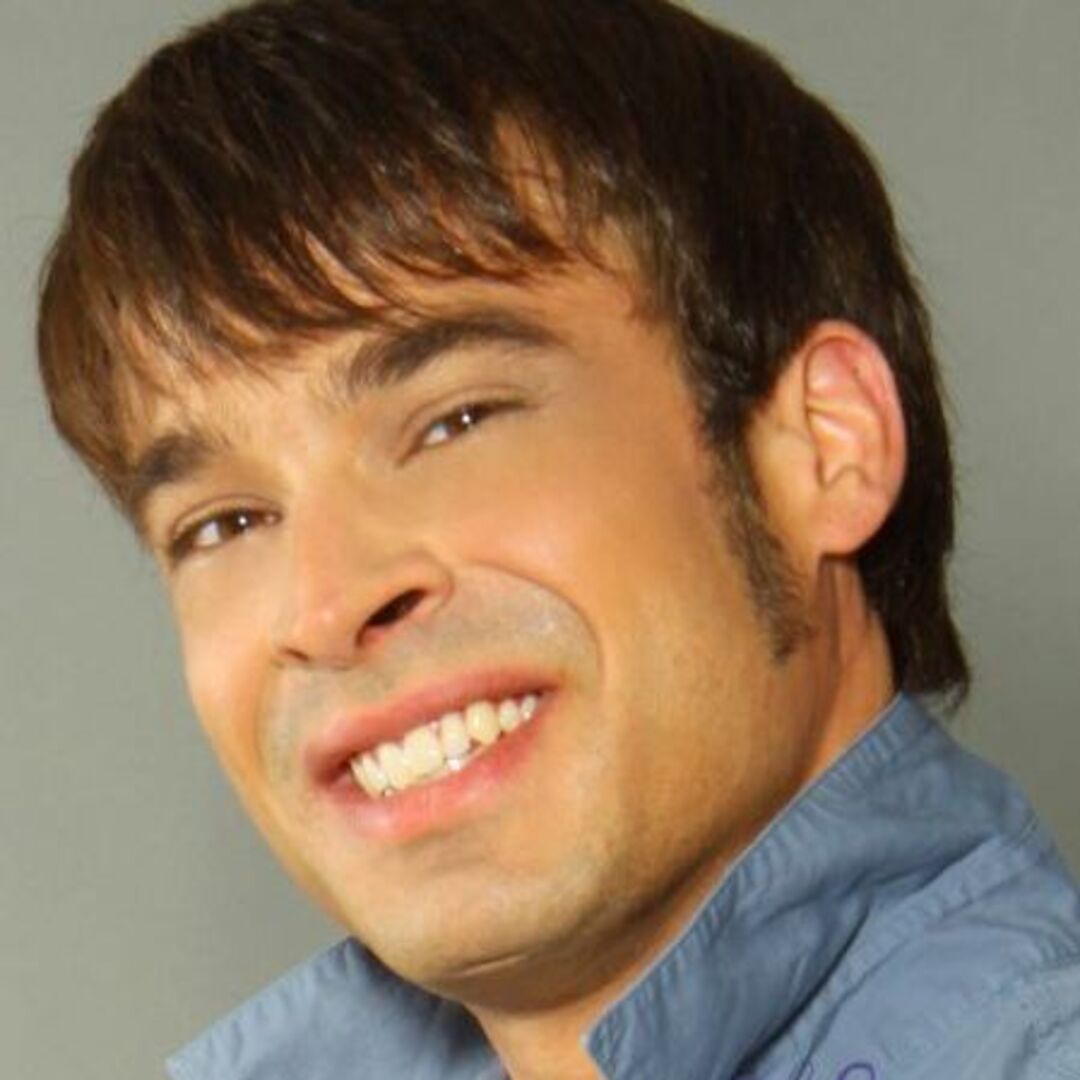 David auditions at the 9th Swiss audition 2008 of the Pierino Ambrosoli Foundation and receives a scholarship. David completes successfully his second year of education at the Scuola D’Arte Drammatica Paolo Grassi in Milano. There he dances in the performances Short ride in a fast machine with Lucinda Childs and Il volo an-negato with Luciana Mellis. He works on his solo piece Aspetto pazientemente che mi chiami with Antonio Carallo, former dancer with Pina Bausch.

2009 he successfully completes his third year of training with a Diploma at the Scuola D’Arte Drammatica Paolo Grassi. Until November, David remains a member of the school’s Dance Company. They have various performances planned in Milan, Turin and other Italian cities. At the end of the year David leaves the company to take up new challenges, one example being studying with Ismael Ivo in Venice or going to Florence to audition for Virgilio Sieni.

2011 David performs at the production of L'Avenir Seulement, of MuFuThe Productions in coproduction with the Théâtre de Genneviliers, Green Week Grütli Théâtre du Théâtre de l'alembic, belle-Usine in France and Switzerland. David begins in August a further training as Docteur Rêves, a training program of the Fondation Theodora in Lausanne.

2013 David finished his training as a Docteur Rêves and works as a clown for sick children in hospitals. The Fondation Theodora celebrates its 20th anniversary in 2013.

2015 David wins the third place in the Swiss Championships Judo in the category over 30 years.

2017 he obtains the Bachelor of Arts HES-SO of the Haute école de travail social Geneva.