Daniela Ambrosoli, daughter of the German expressive dancer Sonja Bragowa and the entrepreneur Pierino Ambrosoli from Lombardy, was born in Ascona, then a small fishing village in southern Switzerland. She attended school in Ascona and in Locarno, where she received the Swiss Federal Matura Type B. In the years that followed, she pursued university studies and gained work experience in the fields of psychology and medicine in Florence, Zürich, and Geneva.

The birth of her first two children and the early death of her father changed her life dramatically. Daniela Ambrosoli completed management training and took over some of the companies founded by her father, including Camping Delta and Amministrazione Immobiliare Ambrosoli in Locarno. In 1999 she founded Travel & Culture Management AG in Zurich.

Her daughter Shari was born in 1977 and showed talent and enthusiasm for dance at an early age. In 1990, Daniela Ambrosoli founded the Pierino Ambrosoli Foundation in Zürich, a foundation that supports the development of young dance and music talents from around the world. In the years that followed, Daniela Ambrosoli became a member of several administrative boards of international associations involved in dance and music as well as humanitarian and social causes. This is also the reason Daniela Ambrosoli frequently undertakes cultural and business trips.

Through her daughter Shari Yantra Marcacci, film writer and director, and her son Aliocha Merker, still photographer and cinematographer, she became connected with the film world and industry. She worked as assistant director, production manager, and translator for director Renato Pugina for TV documentaries produced by Radiotelevisione Svizzera (RSI) including "La Depressione, un male oscuro" (2004), "Sul corpo e nel cuore" (2007), "In un corpo sbagliato" and "Madri figlicide" (2010), and "L'ultimo viaggio" (2013). As co-director, she realised "Per Amor di Dio" (2011) with Renato Pugina for RSI.

The Making of a Dream

"The Making of a Dream - Life as a Ballet Dancer" (2017) is a cinematic essay about ballet, dance, dancers, and their lives. "The Making of a Dream" is the result of Daniela's lifelong love of dance, music, and the theatre scene. This documentary shows the difficult journey of ambitious young people from their first steps in amateur dance schools to a career as principal dancers in world-famous dance companies.

The film includes numerous interviews with renowned players in the global dance scene, such as the famous dancer Etoile from La Scala in Milan, Luciana Savignano, and the Swiss actress Sabine Timoteo, a former dancer. The film crew visited many famous dance companies and academies in Switzerland, the Netherlands, Italy, and the USA, in Boston and New York. 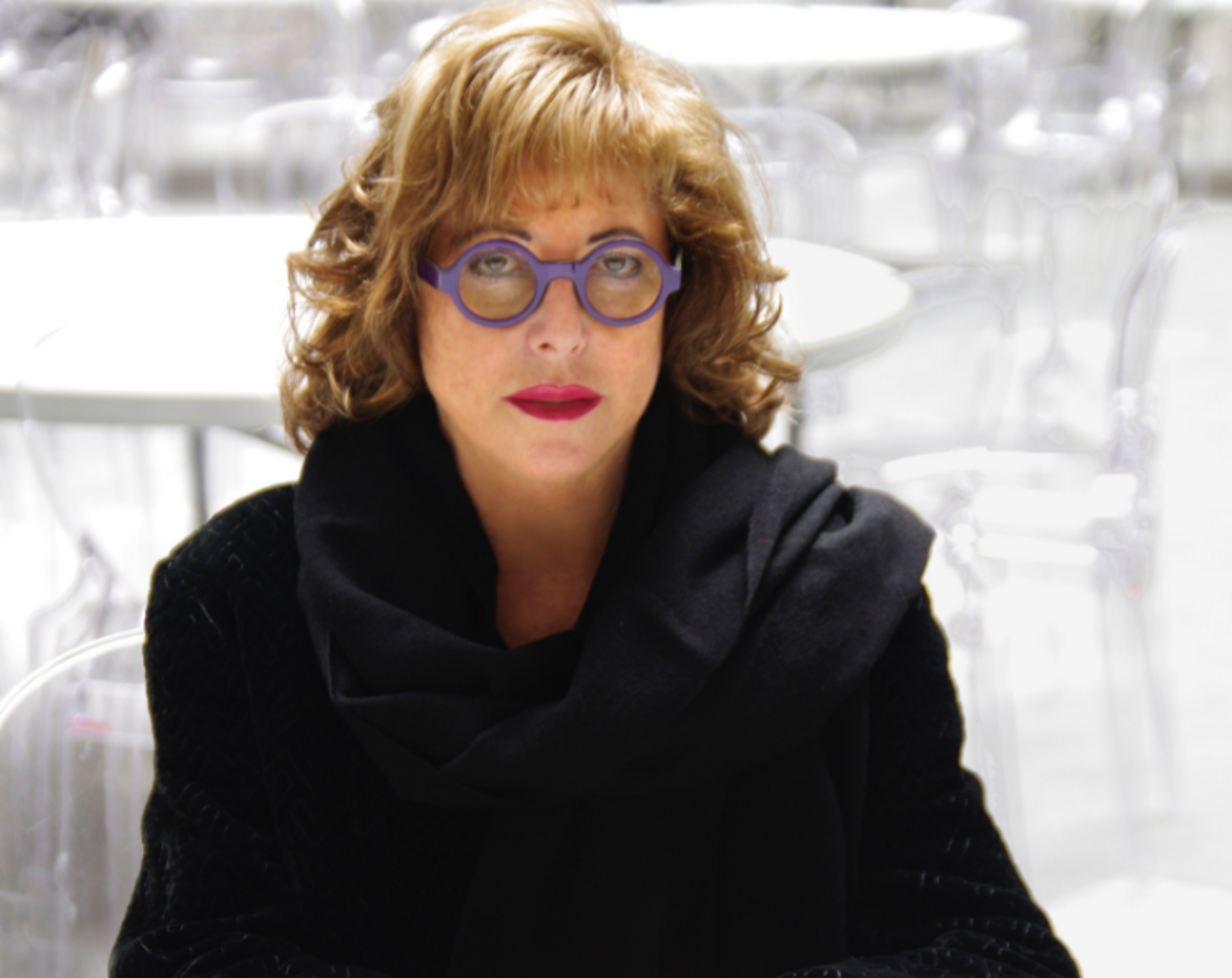 Awards for “The Making of a Dream”:

The classic image of the family is fundamentally changing. More and more same-sex couples are fulfilling their dream of having their own children. For her documentary film "papa&dada", the Swiss Italian director Daniela Ambrosoli followed four homosexual couples for several years, filming in the USA, Holland, Germany, Switzerland, and Italy. The couples, among them the famous ballet dancer John Lam and his husband John Ruggieri, talk openly and touchingly about how the desire for a family developed, the struggles they faced on the way to becoming a happy family, and how everyday life with their children looks today.

The film paints a loving portrait of ordinary family life, and it impressively proves that two fathers experience the same worries, hardships, joys, and challenges as a father and mother do. As parents, papa and dada help their children brush their teeth, tell them bedtime stories, and take them on family outings. The unconditional love that the couples show their children runs like a thread through the film – unobtrusive, but always present. It is summed up in Christian and Mimmo's statement: "Sexual orientation has nothing to do with raising a child. Being a parent simply means giving love. Period."

The 90-minute film includes conversations with the surrogate mothers who gave the couples the greatest gift of their lives and with Demis Volpi. The Argentinean is choreographing a ballet piece based on the children's picture book "King & King", in which two princes fall in love. "It's not about homosexuality but simply about universal love", Demis Volpi explains. Stefan Haupt is also featured in the film. The Swiss director caused a sensation in 2014 with "The Circle", a film that tells the love story of Ernst Ostertag and Röbi Rapp, two pioneers in the battle for gay rights. “papa&dada” has been submitted to various film festivals. So far, it has been selected as a finalist for the Love Story Film Festival London 2022 and for the Swedish Luleå International Film Festival.

Daniela Ambrosoli is a native speaker of Italian and German and also speaks and writes French, English, and Spanish.

The Pierino Ambrosoli Foundation uses cookies to support user experience. By continuing to browse the site, you consent to the use of cookies.